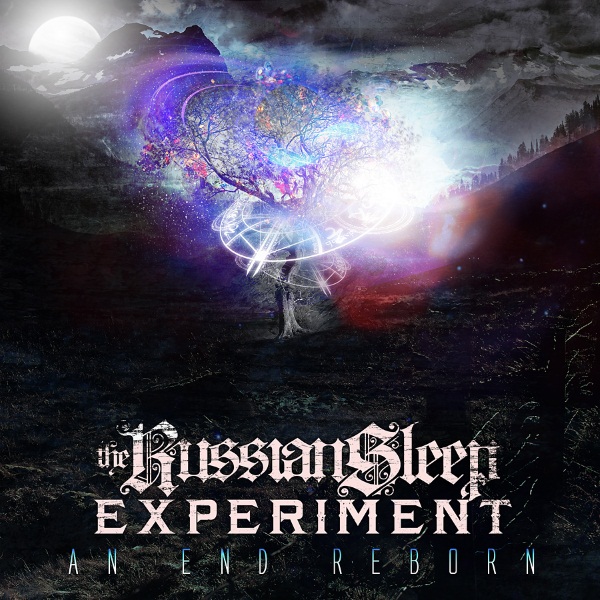 An End Reborn is the début album from The Russian Sleep Experiment, a young metalcore band out of Milwaukee named after the viral horror story known as a “creepypasta”. The name of the band could indicate a level of abrasion and eerie atmosphere designed to keep you awake at night (which, to be honest, can be somewhat heard in “The Collapse”), but in most cases they instead display a much more progressive and at times almost ambient approach to their music which, while done a thousand times before, is very good and refreshing for a young band to show this level of consistency.

Upon first listen to opener “Omega” you may be forgiven for thinking this is just another “chug-a-lug” metalcore band with not much to them other than open note beatdown riffs, and if that’s not your thing, stay well away because there is plenty of that here. However, tracks like “To Whom It May Concern” and “Alpha” also display the capability to drive off on tangents that show that there is much more to the band if you’re willing to give them a chance, and the potential for them to improve and build towards their own sound is certainly present. The lead guitars accompanying the chugs show their ability, and if they can find the room to give the leads more than just chugs to carry then they could be on to a winner, as their main problem right now is the sameness of the rhythm sections causing the tracks to almost mesh together and become indistinguishable from one another.

Although I may be sounding negative towards The Russian Sleep Experiment, bear in mind that for a début album, An End Reborn is a fantastic effort. The band is cohesive and works well as a unit, as if they’ve been doing this stuff for years. The production is crisp, allowing the ethereal soundscapes of tracks like instrumental “Covert Existence” and title track “An End Reborn” to stand out as real highlights. Vocalist Ethan Potrykus has real venom to his screams, almost coming across like a mesh between Johan (of blackened post-hardcore group Celeste) and Loz Taylor of While She Sleeps at times. Nima Cheragi and Nick Walloch have chemistry on the guitars, and while the drums are fairly basic metalcore drumming and the bass is fairly unnoticeable, they do their job with little bother, helping “The Overcomer” become the other real standout from the album.

Overall this is a great little début from a young band with more than enough scope to improve further and break out of some of their genre’s most common tropes. One to watch for the future.

The Russian Sleep Experiment’s debut album “An End Reborn” is out now for free/name your price via bandcamp (self release). 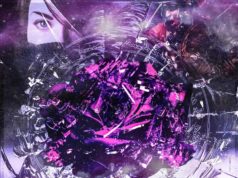