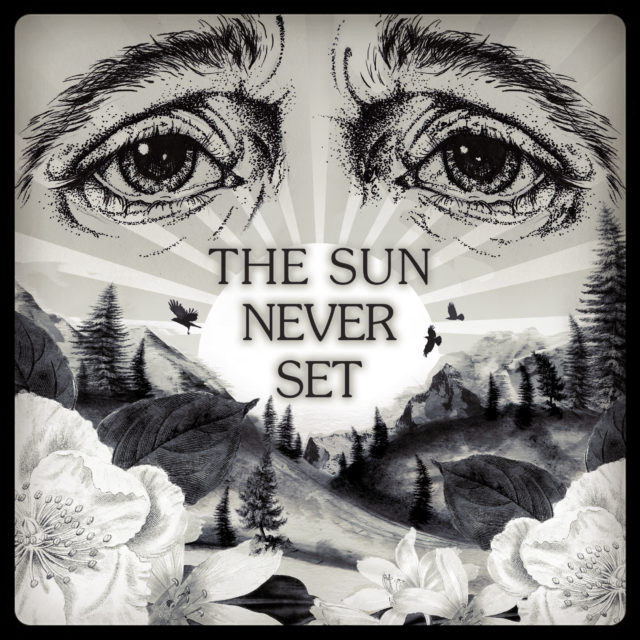 Overall Score: 8/10 Songwriting: 8/10 Vocals : 8/10 Variety: 8/10 Pros: Five great songs | Balances softer and heavier moments with ease Cons: The length could be a problem for some

With the metalcore scene being as crowded as it is now it can for new bands to break through. Fortunately The Sun Never Set have come along with a new EP that looks like it could separate them from the rest of the crowd by combining elements from several genres to create one of most interesting metalcore releases of the year

The Sun Never Set might borrow elements from bands like Devil Sold His Soul, Defeater and Bring Me The Horizon but the end result is rather impressive leading to one of the most emotional EP’s you’ll hear this year. Just from listening you can tell it must have been cathartic for the band to record this, especially for frontman Luke who delivers an incredibly raw vocal performance on this EP. Songs seamlessly shift between soaring emotional moments to crushingly heavy ones without the band ever resorting to throwing breakdowns into every song. Instead they just rely on the emotional power of the music and the lyrics. Opening track Artforms demonstrates this very well. However the EPs epic 7 minute closing track Wildcards is definitely the highlight. Despite only being 5 tracks long the EP still lasts over 27 minutes and while this reviewer never found it boring due to the strength of the individual songs, the length could be a bit much for some people.

On this debut EP, The Sun Never Set have already shown how much potential they have and this EP should definitely win over some new fans for when they release a debut full length. While it might borrow elements from other bands it still all comes together brilliantly and is a great starting point for the band. They are definitely going to be ones to watch over the next few months. 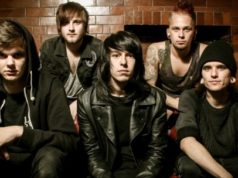