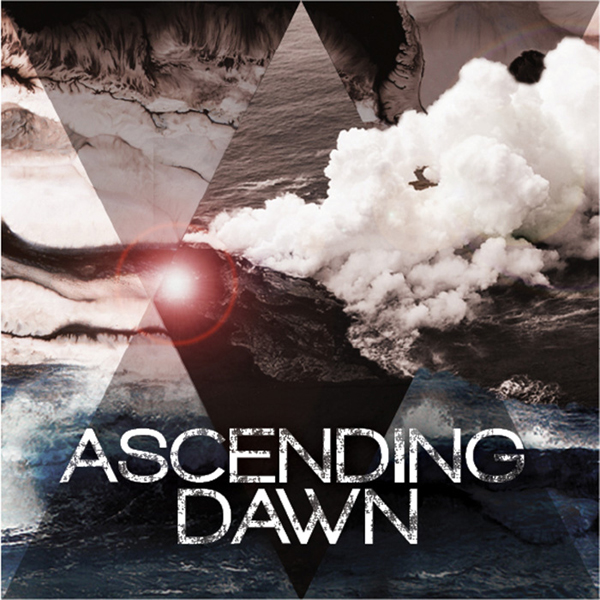 London based progressive/alt-metallers Ascending Dawn are a band with a mission. The first album by this female fronted quartet, “Coalesce”, is a bold statement from such a new band, with atmosphere strong on the agenda accompanied by soaring vocals and thudding guitars to provide a fantastic auditory experience across 9 tracks.

The opening tracks are fairly similar, with “All In Now” and “Cannonball” focussed on providing a thick guitar tone to let singer Marlain Angelides take the centre stage with her strong vocal performance, with layers of ambience laced into the music by the additional guitars and keyboards. While the lyrics of “Cannonball” aren’t the best in the world, the band gives it their all in their execution and the music speaks for itself.

The production job, aided by the mixing and mastering by ex-Textures man Jochem Jacobs, is top notch and allows the multi-faceted sound to let all its layered pieces connect in such a way that you hear something new with each listen. The music is given plenty of space to breath while also allowing for Angelides’ vocals to be the focal point and really draw the listener’s attention with a truly powerful delivery.

Something which may hold back Ascending Dawn is that sometimes variety can be held back in order to avoid potentially disrupting the cohesion of the album. Heavier moments such as “Integral” and the interesting vocal passage in “Opposites” eventually slip back into the band’s core sound, and although this is not a bad thing at all on this album (and is completely understandable), repeat offences in future releases could see them fall into the pit of monotony as opposed to allowing for these ideas to be fully expanded on and expressed to their potential.

With this being the only complaint about this album, there’s no reason to avoid this album. For such a new band to put together such an accomplished and polished effort together at the first attempt speaks volumes for them and one only has to wonder what this band can achieve. Miss this at your peril.

Ascending Dawn’s debut album “Coalesce” is released on November 15, 2014 on bandcamp (self-release). You can keep up-to-date with the band on Twitter at @ascendingdawn.