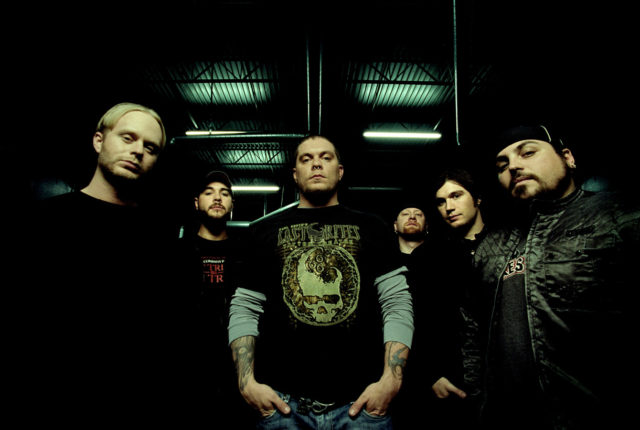 In a sad but ultimately forseeable announcement, yesterday Chimaira frontman Mark Hunter announced the end of the NWOAHM band after more than fifteen years. The following statement was released on the Chimaira Facebook page:

After fifteen full blown ass ripping years, it is with great honor to announce the end of Chimaira.

Thanks to everyone that supported the group in any way shape or form.

Everyone involved with the band from members to fans put their heart and soul into this project.

We achieved a lot. We bled a lot.
It f—ing ruled.

You can view the original statement as well as fan reaction to the news over at the Chimaira Facebook page – https://www.facebook.com/chimaira.

A couple of days prior to this guitarist Emil Werstler had announced his departure from the band, not all that unusual as the turnover of members in Chimaira has been traditionally pretty high. However, the next day the remaining four members minus Mark Hunter – keyboard player Sean Zatorsky, bassist Jeremy Creamer, guitarist Matt Szlachta, and drummer Austin D’Amond also all quit the band. This was the second time in Chimaira’s history that Mark Hunter had been left as the only remaining member of the group and it seems this time around enough was enough even for him.

No immediate announcements have been made regarding the musical future of any of Chimaira’s former members, other than that most if not all of them intend to continue in music in some capacity. Keep your eyes peeled for further developments. For now we’ll mourn the loss of another of the NWOAHM bands that helped to change the metal scene so much in the 00’s after nu-metal, and leave you with a Chimaira classic: 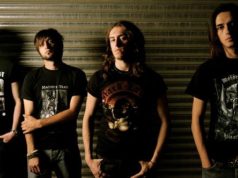 Chimaira To Be Supported By Revoker on Extensive 2012 UK Tour