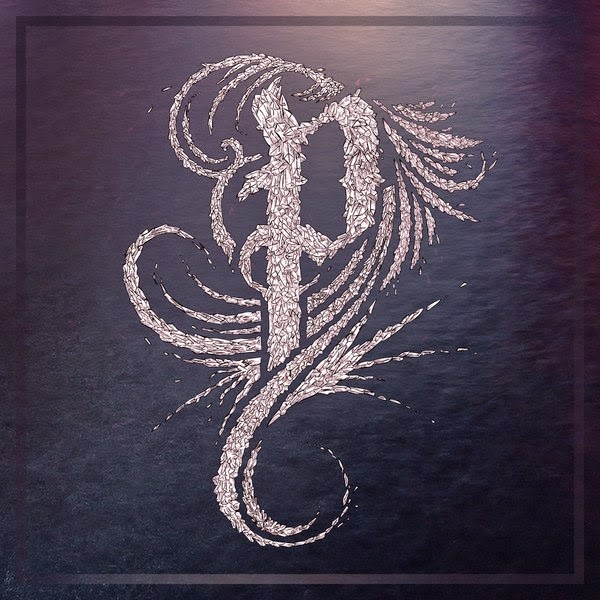 Polyphia are a fresh Texas based instrumental band who are just oozing with life and soul. Their debut album “Muse” is a true testament to their fiery abilities and impressive visions to mould a song structure.

Many are very sceptical of the instrumental world and damn right, because even with a plethora of intense talent, albums that are fully instrumental can become a long winded bore. “Muse” however is in the middle, laying comfortably between an album that presents mind blowing riffs whilst simultaneously verging on becoming one long drone. Nevertheless track after track gives you something just that little more special than you’d expect in a traditional album.

Starting us off, album opener “87” creates a romantic open space with soaring riffs and a melody alike. It’s very apparent that synths are a huge part of this album and on this track it works hand in hand with the guitar sounds. Throughout this track it contains complex guitar pushes, a handful of hard kicking drums and layers that build up leaving you wanting more as the track comes to an end. It starts off the album on a very good path. Straight, after we’re hit by an upbeat track ‘Sweet Tea’ featuring Aaron Marshall of Intervals, which quite evidently taps into their more pop style of song writing. It’s overloaded with infectious guitar tones and fret board fire induced solos. It quite simply showcases their talents at it’s best, which is expanding a melody and not letting it become the clutch of the song, where in some places becomes their downfall on this album.

It’s brilliantly pieced together and with heart swelling tracks like those, we’re brought down to earth with the more melancholy tracks such as “Mood Swings” and “Memory”. “Memory”, however, is one of the biggest changes in pace of the whole album. It picks up with a crying solo, which oh so slowly builds up, changing key in hidden places. We’re introduced to a quiet piano/glockenspiel undertone which is a well needed change to the ear. It’s impressive but do we really need a three and a half minute guitar solo which constitutes as one track?

With that in mind, we have the other half of the album with tracks such as “Champagne” and the awesomely named “James Franco” which makes you want to do nothing more than groove, bop your head and bring out your air guitar. They’re just incredibly funky and gives bands like Intervals and Animals As Leaders a sign saying “Up your game because we’re not far behind you!”

They’ve covered all their bases and done well not to feature a guest on every track thus creating a science project in the musical world. If you’re not an instrumentalist fan, scared of the stereotypical metal that is being produced these days, then “Muse” by Polyphia will be the game changer that you need to listen to. You’ll be singing these sweet riffs all day long. Open your eyes and ears to instrumental music, listen to Polyphia. 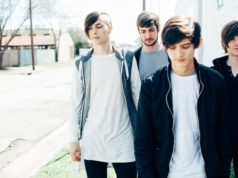