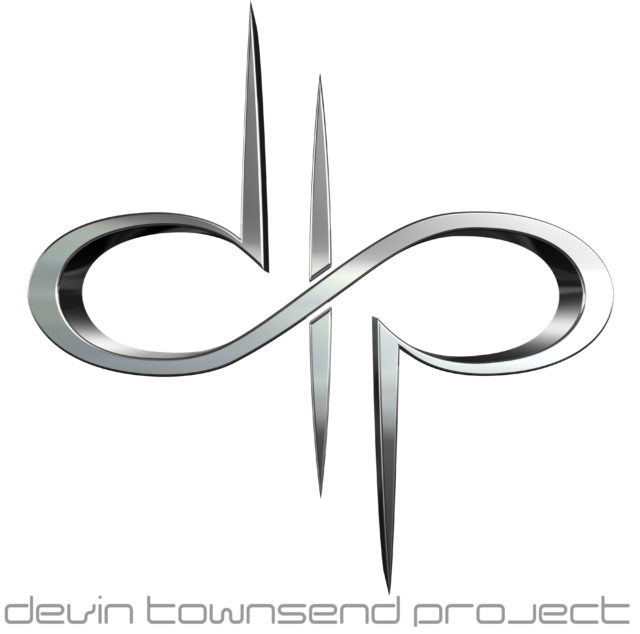 At Rock Sins we are long-time admirers of that crazy Canadian who goes by the name of Devin Townsend. From his early work with guitar legend Steve Vai to Strapping Young Lad right up to The Devin Townsend Project and most recently spaced-out country project Casualties of Cool he has been pushing musical and personal boundaries for over two decades.

His latest stellar achievements include a trio of triumphant CoC gigs and selling out his biggest ever indoor show, where coffee-obsessed alien Ziltoid will bring a special brand of mayhem to London’s Royal Albert Hall next April!

Check back each day over the next week and you will find:

Monday – Review of the 2 UK Casualties of Cool shows, including exclusive pics and video! *Update* – Read The Casualties Of Cool Reviews now!

Tuesday – Interview Part 1 about recording Ziltoid 2 and the accompanying DTP album, crowd-funding and the modern music industry. *Update* – Read part one of our huge exclusive interview with Devin right here.

Wednesday – Interview Part 2 where Devin speaks about CoC, working with women and lots more. *Update* – Read part two of our huge exclusive interview with Devin on this link here.

Saturday – An in-depth look at the Casualties of Cool double disc edition, a signed copy of which we will be giving away!

Sunday – a great competition with prizes including signed CDs, vinyl and DVDs. You will have to work for it! Questions will be based on the articles, so you better read them properly!

Meanwhile, here’s a reminder of why the guy is friggin’ awesome, taken from 2012’s “The Retinal Circus” at the Roundhouse in London:

If that’s not enough to whet your appetite you can catch up with Devin’s latest activities at his official website, the brilliantly named www.hevydevy.com.

Check back tomorrow for the start of seven days of Devin!