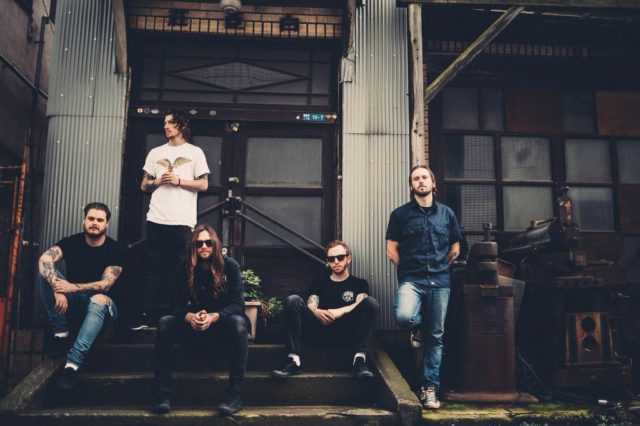 After both bands announced their new albums due out in March next year, this morning they’ve announced a six date co-headline run through the UK in April 2015. Be sure you catch the bands at the following shows:

Brainwashed is the follow up to While She Sleeps brilliant 2012 album This Is The Six and will be released on March 23rd through Search And Destroy / Sony Music. Lead single New World Torture was revealed last night and will be available as a free Download when fans preorder the album.

Cancer Bats highly anticipated fifth album titled Searching For Zero will be released on March 9th 2015 through Noise Church Records and was produced by the legendary Ross Robinson. Again fans who preorder the album will get lead single Arsenic In The Year Of The Snake instantly.

There is a presale for the tour at 4pm today here https://www.ticketmaster.co.ukromo/h228p/pi whilst tickets go on general sale this Friday at 9pm.

While She Sleeps are currently out on tour with In Flames, check out Rocksins review of the London show here: https://rocksins.com/2014/10/in-flames-while-she-sleeps-wovenwar-live-shepherds-bush-empire-london-2014-18th-october-22780/