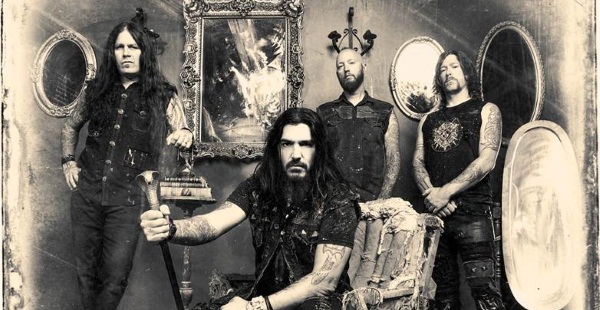 With less than seven days to go until one of the most eagerly awaited metal albums of the year is released, Machine Head have cranked up the excitement yet another notch. Ahead of Bloodstone and Diamonds release next Monday, Robb Flynn and co have made another new song available for streaming to enjoy right now!

Machine Head’s new album Bloodstone & Diamonds is released this Monday, 10th of November 2014, through Nuclear Blast Entertainment, a new offshoot from the legendary Nuclear Blast Records. A second trailer for the album was recently launched and can be viewed below:

Machine Head will be in the UK throughout December for an extensive UK tour with Darkest Hour. Devil You Know were originally supposed to fill the main support slot but have had to drop off the tour (see the announcement concerning that here). A reminder of the tour dates can be found below:

Tickets remain for some shows, and are priced at approximately £30 plus booking fees and postage. Hit up Live Nation – www.livenation.co.uk/artist/machine-head-tickets or Seetickets – https://www.seetickets.com/search?q=machine+head&search= to what’s still available. There’ll be more from Machine Head here on Rock Sins including a Bloodstone and Diamonds review very soon so please keep checking back with us!