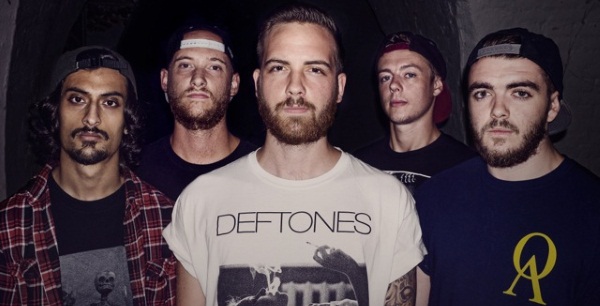 We’re not quite sure what it is about Reading but the Berkshire town has been something of a rock and metal conveyor belt of quality bands in recent times with acts such as Exit Ten, Sylosis and Malefice all calling it home. The latest act to surface from Reading are melodic metalcore outfit High Hopes, who have just launched a brand new music video for their single Revelation. The video has already racked an impressive couple of thousand views in less than twenty four hours so here’s your chance to add to that tally. Without anything further from us here’s High Hopes Revelation video:

High Hopes Relevation single was released on Monday (3rd November 2014). When asked about the track High Hopes drummer Daryl Prior had this to say:

“We’ve created something that we all are so immensely proud of. Every single part of this song, from the guitar patterns to the lyrics, is something we put our all into. The outcome is everything we wanted, heavy, melodic, catchy, hard hitting and the ability for it to be listened to over and over again. Revelation is just the start of what’s to come.”

High Hopes have recently toured Canada with Slumlord and are just finishing up a week long run of UK dates, again with Slumlord. The remaining shows are:

You can follow High Hopes on Facebook at https://www.facebook.com/ihavehighhopesofficial. Ticket information for the shows listed above should also be available via the High Hopes Facebook page.