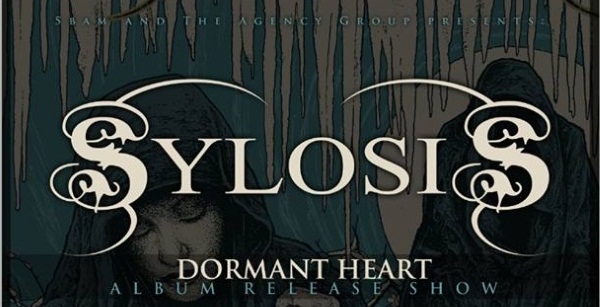 After the release of their excellent new animated video for their most recent single Leech (check out the reveal of that video right here), Sylosis have announced a very special album launch gig for the start of 2015.

Josh, Bailey, Carl and Ali have decided to celebrate their brand new album Dormant Heart on the album’s release date, 12th of January 2015, with a very special show at The Black Heart in Camden Town in London. Sylosis haven’t played a venue this intimate in London in many years so it’s a rare chance to get properly up close and personal with the band as they’ll be playing some of their new songs for the first time.

Tickets for this very special Sylosis show will cost £12 plus the usual fees and will be on sale this Friday, 28th of November 2014. For anyone who’s missed it previously the full track listing and album art for Dormant Heart can be found below:

Bonus DVD
The Dormant Heart Sessions – Live in the studio 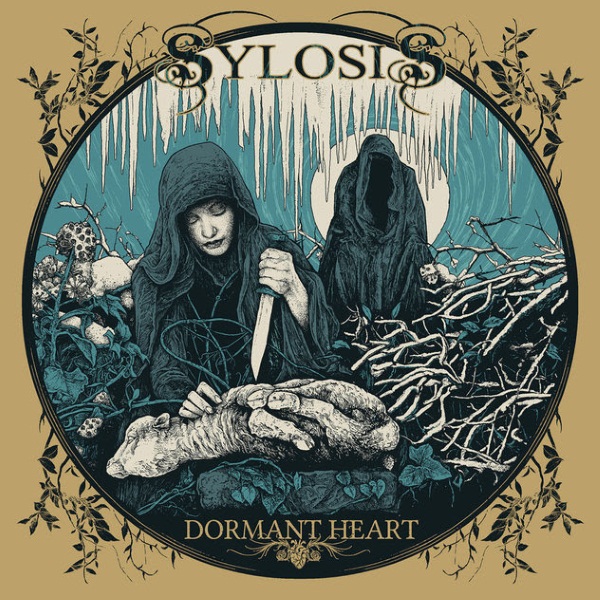 You can pre-order Dormant Heart from the band’s label, Nuclear Blast, in a variety of formats with extras such as t-shirts and posters on the following link – https://bit.ly/dormantheart.

Stay tuned for more Sylosis updates here at Rock Sins! You can also follow the band on Twitter at @sylosis. 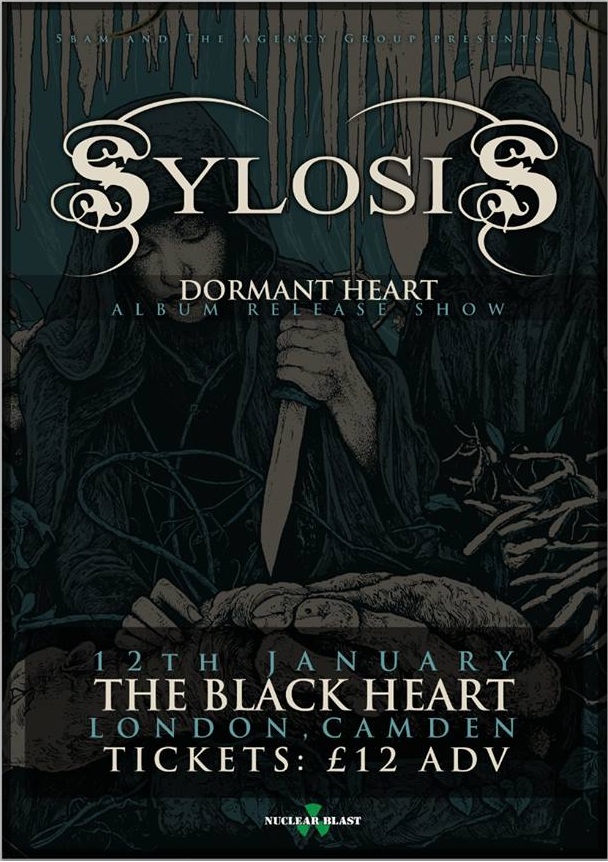