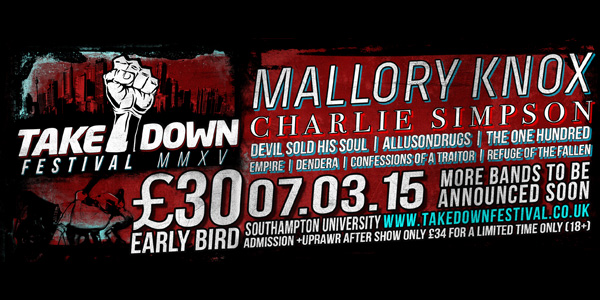 Following on from the recent news that the current darlings of the UK rock scene Mallory Knox will be headlining Takedown Festival 2015 (read the original news here), the organisers of Takedown have unleashed another eight varied acts to be added to the line up.

The most high profile addition comes in the shape of Charlie Simpson. The former Busted member and current Fightstar frontman’s solo album Long Road Home was another success and as a result he is bringing his solo show to Takedown for the first time next year. Also alongside Charlie are post-hardcore favourites Devil Sold His Soul. With their new E.P Belong ? Betray being very well received by fans and critics alike DSHS will be appearing at what is their local festival to what will be the delight of many in the South Coast metal scene.

Also heading to Southampton University for Takedown 2015 are Leeds rockers AllUsOnDrugs, electro rock outfit The One Hundred (who are currently on the road with Hacktivist) and some more hometown heroes in the shape of south coast metal outfit Dendera. Rounding things off in this announcement are melodethcore group Refuge Of The Fallen, Essex hardcore mob Confessions Of A Traitor and the interestingly punctuated Emp!re.

Early bird tickets are still available for just £30 for Takedown Festival 2015 and you can snap them up from the official festival website www.takedownfestival.co.uk. There’s over thirty more bands due to be announced between now and March so keep your eyes open to see who joins Mallory Knox, Charlie Simpson and friends on the bill! 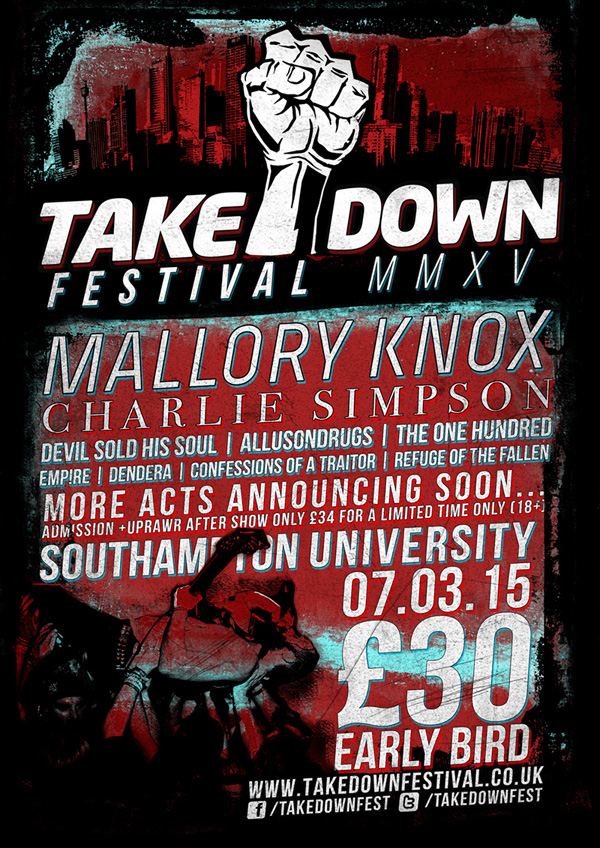 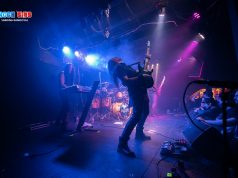 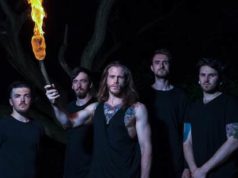 Introducing Confessions Of A Traitor: “I have never laughed so much in my life” 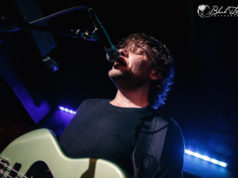 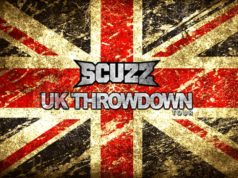 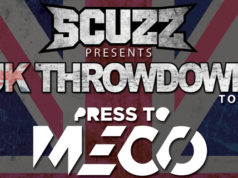