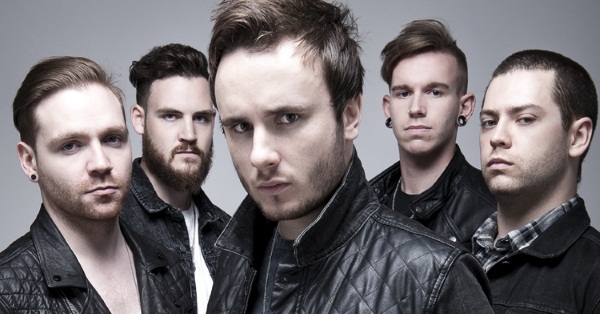 From the ashes of Rise To Remain, rises As Lions (8) with Austin Dickinson roaring at the helm of these new Brit metallers. The stage is set, with The Barfly playing host to the bands debut appearance and everyone is on jubilant form.

Yes, it’s sad Rise to Remain are no more, but what As Lions bring, is a foray of hard hitting metal anthems tailor made for a good time. We have already heard The Fall and the gargantuan chorus that comes with that track, but with only that to go on excitement was exuding from the eargarly awaiting crowd. It’s still early days for this band, who for the most part haven’t performed live since Takedown Festival last year, so while there are some teething problems they still put on a cracking live show.

Austin bounces around the stage and is a man who is radiating a lease of new life, taking on more clean vocal duties. Sometimes meandering, but when he hit’s those notes perfectly they are infectiously palpable. It’s by no means the finished article, but with more touring under their belts their live show will be slapping the chops of everyone up and down the country. Constantly thanking the crowd and the metal community, the band look overly grateful at the turnout with the venue packed to the rafters, as everyone’s body heat turns the place into a smoking hot furnace.

Lead single The Fall, from their debut EP of the same name, sounds absolutely massive and while it has been tearing up the airwaves at the moment, it’s definitely a monster that belongs in grander settings. Fear not it’s not all clean vocals, those screams soon make an appearance in The Great Escape which sees Dickinson seamlessly switch from clean harmonies to guttural roars. It’s an instant crowd pleaser, as the vibe goes from debut show to full on party mode. Jagerbombs make their way to the stage by the tray load as Austin has a toast with fans in the few front rows, it was a nice touch by the band and who doesn’t love free booze?

It was short and very sweet, but we can confirm that As Lions will be flying the flag for British metal in the not too distant future. Once they hone in their live show and the songs become accessible to the masses, expect them to come steamrolling into a town near you soon. For now, we recommend blasting The Fall as loud as you can until their EP drops, expect lots of rip-roaring melodies that will no doubt fuel any heavy metal party. 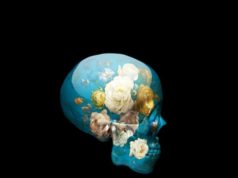 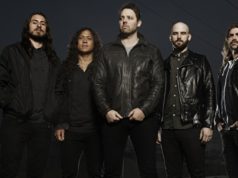