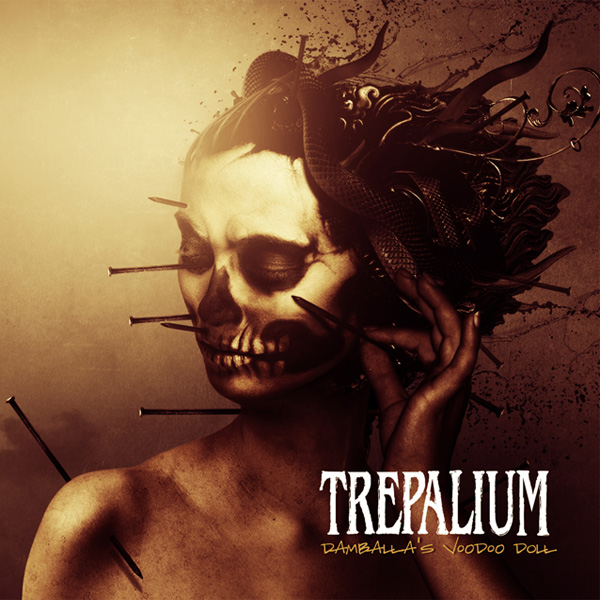 Welcome back to the future. Get your jazz hands out because Trepalium are here with their fifth studio release Damballa’s Voodoo Doll. The French groove quintet unite metal and swing, pulling you back by the collar into the 1920s. It’s incredibly hard for a band to paint a historical picture, yet from track one, these Frenchmen capture the grandeur of 85 years ago. Cabaret and mime artists, you’ve got your soundtrack.

A smoky bar, the smashing of bottles around a blokes head and a swanky piano number sets the tone for Damballa’s Voodoo Doll. Trumpets fly on the first note followed by pummelling bass drums with THE funkiest riffs guaranteed to cause the daftest smile on your façade. Moonshine Limbo seamlessly blends visceral vocals and uptown funk (gon’ give it to ya), creating what can only be described as cabaret metal.

Title track Damballa’s Voodoo Doll rolls up a dramatic crescendo of cymbals packed with striking trumpets, trombones and enough trumps to power British Gas. We hear the full extent of Cédric Punda’s growls amongst twisting grooves which stay consistently uplifting throughout. A saxophone solo erupts with gritty guitars and thumping percussions driving the track into an endless mix of genres. Lounge elements shine through on Possessed by the Nightlife. A fast piano intro perfect for the likes Marcel Marceau, set the scene for what distorts into a chunky bass takeover. On the outset of each track, we’re left guessing what lays ahead and it’s definitely that uncertainty that leads you to listen on. That and the upbeat happiness that Trepalium keep on giving with this exciting EP.

Whilst on the surface Trepalium are an alternative metal band, their love for jazz has conjured up a record which beautifully merges two genres who are worlds apart. It’s clear where their strengths lay and it’s a solid fusion that will stand the test of time. 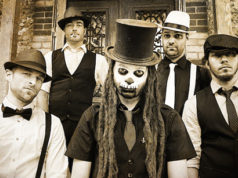 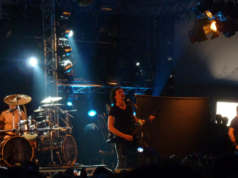