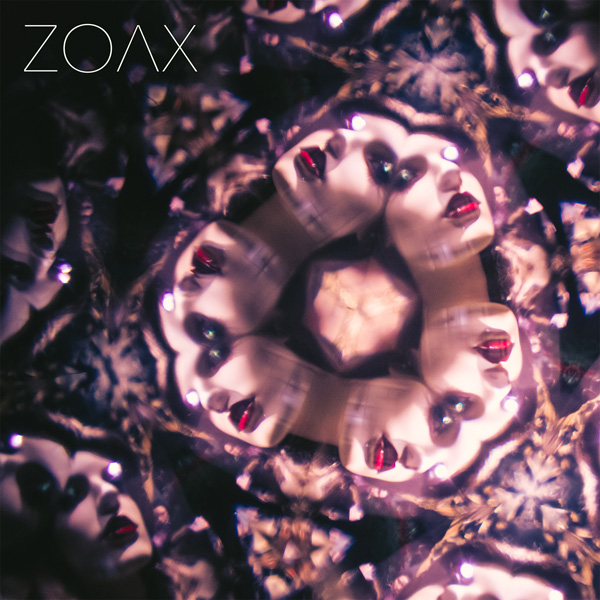 On this, their second EP, ZOAX continue to follow in the footsteps of the Glassjaws, Refused’s and letlive.’s of hardcore. Experimental in nature ‘Is Everybody Listening’ sees a primarily vocal driven fusion of hardcore and jazz. The problem though, is that it’s just not exciting.

There are several moments in which the band exhibit some very good ideas. ‘Lonely Souls’ finds its identity in tightly wound, driving guitar lines backing up singers Adam Carroll’s howl. It’s a competent exhibition of ZOAX’s song-writing ability, however, after this early highlight ‘Is Everybody Listening?’ quickly goes downhill and finds itself lost in a mid-paced drag with very few truly great ideas. It’s well-constructed but there is very little that leaps out. Third track ‘Click’ shows off ZOAX’s ability to build up to a satisfying emotional crescendo and ‘Zero Point Seven’ distinguishes through an irregular chorus rhythm.

Really though, there’s not much to distinguish ZOAX. There are some good ideas but other than the afore-mentioned highlights it finds itself rather lost in its own mid-paced mediocrity at times. It is satisfying and competent without being exciting like music should be.

is Everybody Listening was released on the 9th of February 2015 through Century Media Records. Zoax can be followed on their official Facebook page at https://www.facebook.com/zoaxbandofficial and on Twitter at @zoaxofficial.