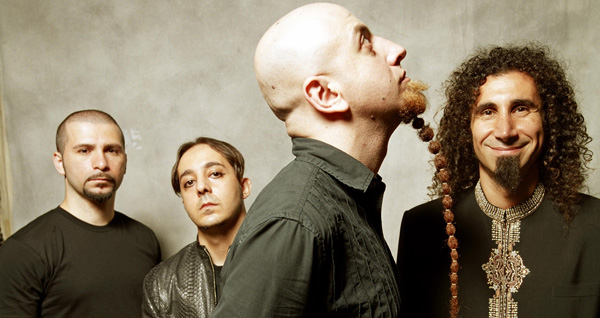 Tonight was always going to be a bit special. Eleven years since they last headlined here, and with a, frankly mammoth three hour show to make their return with it’s a cynical man indeed that would anticipate a failure on the part of System of a Down (8).

Of course, it also helps that as a band, System Of A Down have recovered a semblance of unity since that Download headliner in 2011. Every member looks genuinely pleased at least some point in the night to be performing. Although it might feel a bit pedestrian at times with the wide-eyed insanity that defined their early performances missing it feels much more like a matured band than one forced on stage with each other by the lucrative promises of a reunion tour.

Tonight’s setlist is a treat with 35 songs: a healthy representation of each of System’s albums. Tiresome between-song stage banter is replaced with video walls presenting a history of the Armenian genocide and condemnation of worldwide genocide that still exists. It’s an effective method and offers an interesting medium to present the bands political views rather than a five minute tirade from the band which is often seen as an opportunity to get another drink. When the band are onstage the focus is entirely on playing as many songs as they can with an early run of jet pilot, suite-pee, prison song, aerials, I-E-A-I-A-I-O  and BYOB with another 26 songs still to go setting the tone. Obviously with such an expansive setlist there’s also opportunity to fit in rarities such as ‘War?’, ‘Spiders’ and ‘Chic’N’Stu.’ System also manage that eternal balance between having enough of the ‘hits’ to keep the casual fans happy but enough rarities to keep the die-hards happy too with a closing triplet of ‘Cigaro’, ‘Toxicity’ and the perennial ‘Sugar.’

It’s a consummately professional and well-managed performance that, if it might lack the unpredictably of early System of a Down shows, replaces this with a measured maturity. Now all we need is a full tour and a new album.

More information about System Of A Down and their Wake Up The Souls tour can be found at https://main.systemofadown.com/. 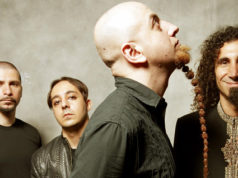 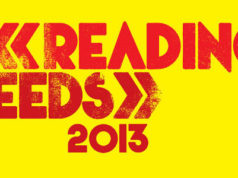 Biffy Clyro, Fall Out Boy, System Of A Down Among Bands Announced For Reading & Leeds 2013