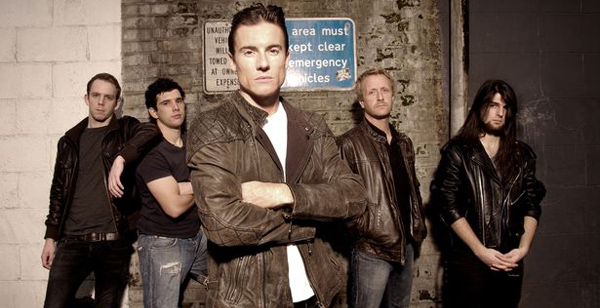 As far as career-shifts go, quitting your day job as a world-champion motorbike racer to front a rock band is pretty impressive. That’s what James Toseland did a few years ago – collaborating with Little Angels main man Toby Jepson to create his eponymous debut album ‘Toseland’. Now, a few years on, Toseland have returned to The Sugarmill in support of their newest EP, ‘Hearts and Bones’

Opening to a somewhat-empty Sugarmill, Stoke locals Sertraline (7) seem completely unfazed and plough on with the intensity and enthusiasm of a band many years their senior. Whilst most of the focus is on vocalist Lizzie, guitarist Josh also really impresses – throwing himself about the stage like a man possessed, before ending the show lying down on the ground. Whilst their punchy metal tracks from album ‘Bury The Ghosts’ are solid enough, it’s the band’s cover of Pink’s “Get the Party Started” that gets the best reception; and gives Lizzie the chance to showcase her melodic side.

Faring slightly better are New Zealand’s Rival State (8), whose grunge-tinted rock has the venue cheering from the off. Airing tracks from their most recent EP ‘Youth Tax’, the band are clearly impressed with the response – lead singer Luke Van Hoof spending a great deal of time performing from the crowd. There’s tinges of Nirvana and Pearl Jam in their sound, but Rival State have just enough to differentiate themselves from the legends, whilst remaining an exciting and impressively tight live band.

After a short break, Toseland (9) emerge from their dressing room to a huge round of applause and plough straight into the swaggering ‘Crash Landing’. There’s a distinctly 80’s tone to the songs, something that both the crowd and band revel in – Toseland himself sounding somewhere between classic-era Axl Rose and Alter Bridge frontman Myles Kennedy. He also has the charisma to match it, casually chatting with the front rows in between tracks. His cohorts appear equally happy with the audience; bassist Roger Davis sings every line with a huge grin on his face and guitarists Ed Bramford and Zurab Melua bound around the stage brimming with enthusiasm. There’s more to the band than just straight-up hard rock though, as proved when the keyboard comes out for power-ballad ‘Just No Way’ – a moment which sees lighters raised up by several people. It’s different, but no less impressive. Returning for the inevitable encore, the band launch into a few more tracks – including their masterful cover of The Teardrop Explodes’ track ‘Reward’. Finishing up with ‘Renegade’, James and his band look visibly elated; and deservedly so, given they’ve just signed a worldwide record deal.

Toseland’s ’Hearts and Bones’ is out now. Get more information on Toseland at www.toselandmusic.com.

Please check out our exclusive photo gallery from the night’s action below: 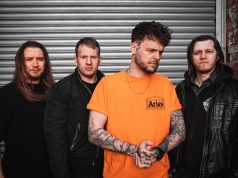 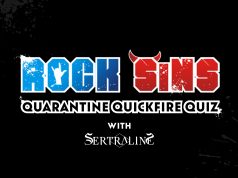 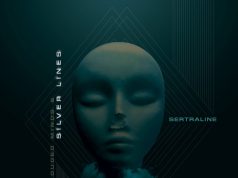