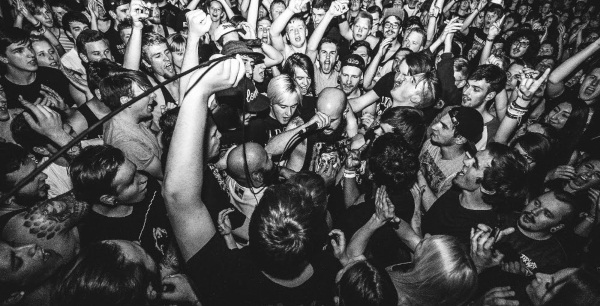 A favourite with some of the staff here at Rock Sins, California natives and purveyors of melodic hardcore Being As An Ocean have returned with lots of news, so let’s see what they’ve got going on!

First of all is the release of a brand new music video and news of a new album. The music video is for the song Little Richie, and can be enjoyed below:

Little Richie is taken from Being As An Ocean’s forthcoming new self-titled album, which will be released on the 6th of July through Impericon Records. “Being As An Ocean” will be the band’s follow up to How We Both Wonderously Perish, which was released last year on InVogue Records. The new album can be pre-ordered right here at the Impericon web store – https://www.impericon.com/uk/being-as-an-ocean.html.

Being As An Ocean are also set to take part in the latest edition of the UK Impericon Never Say Die Tour, which will be topped off in 2015 by The Amity Affliction. The tour will also Defeater, Cruel Hand, Fit For A King and Burning Down Alaska and will take in four dates in England and Scotland with the biggest show being the London date at the world famous Koko venue in Camden. Full tour details follow below:

Tickets for the tour are on sale right now and cost just £13 (or £14 for London) plus booking fees. Even all in that’s less than £3 per band on the tour so get your tickets now for a night of quality metal and hardcore. Further updates from the Being As An Ocean camp can be found here as and when we get them. 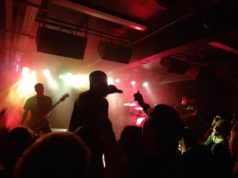 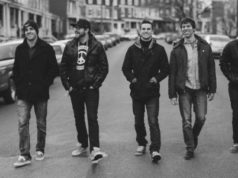