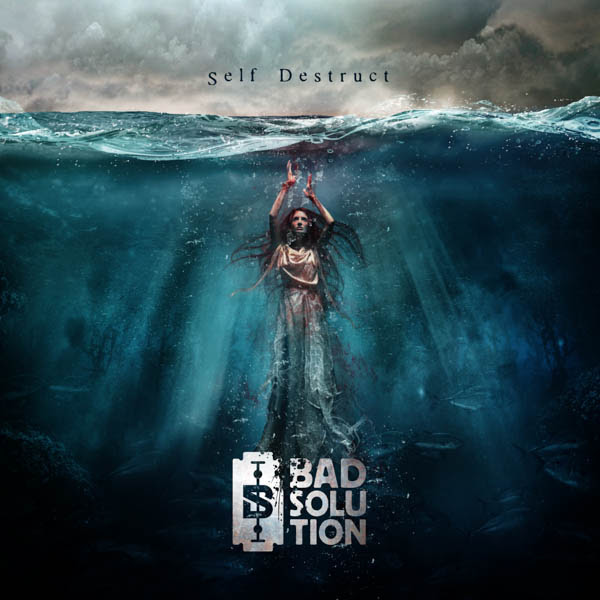 Kingston based band Bad Solution’s debut EP, Self Destruct, is four chunks of hefty, melodic modern metal in the vein of Avenged Sevenfold and Five Finger Death Punch. Two mighty inspirations, so how does Bad Solution’s take hold up?

Very well, actually. The EP sets out its stall with opener Self Destruct, which begins with a piano and string section but by the minute mark descends into fast paced catchy, riffy goodness. The song features a blistering solo, memorable chorus and alternating song structure that recalls City Of Evil era Avenged Sevenfold.

Track two, Nothing, is the shortest song on the release but also possibly the best. From the opening drum hit to the last it never holds up, this is a relentless car chase of a metal song. The vocals are passionate and easy to sing along with and the riffs are some of the most powerful on the EP.

Track three, Dear Sarah, is still is a rip roaring piece of metal yet it has some unexpectedly emotional lyrics, including references to the titular Sarah and the narrators daughter. This lends the tune some emotional depth that is absent in the other songs on this release. The album closes with “Desert,” another fast paced song with an oddly out of place oriental style beginning which doesn’t bring anything worthwhile to the mix. Still, it’s otherwise a decent song and doesn’t bring down the release as a whole, which remains an impressive EP. 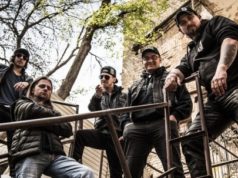 Video Of The Week (27th October 2016) – Metallica and Megadeth Collide, Plus Creeper & More