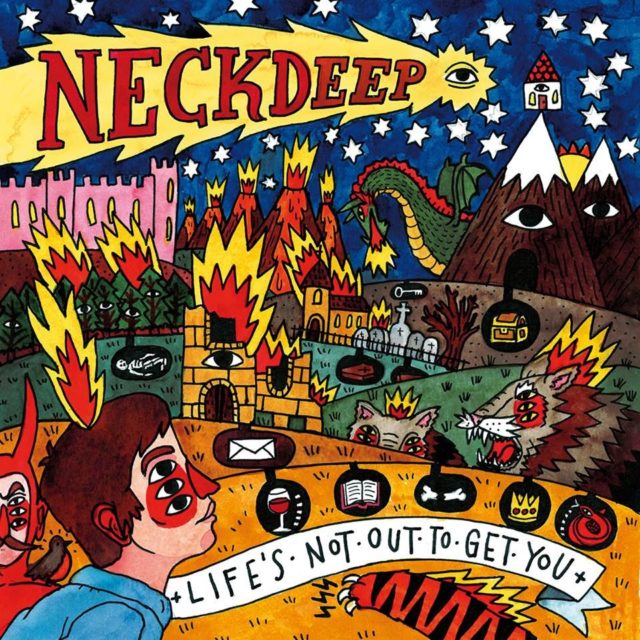 In early 2014, Neck Deep’s début album Wishful Thinking was hugely well received and helped to set them up as an important band in the new wave of pop-punk. Fresh, modern, but with the ear for melody and a catchy chorus that makes the genre so great, it’s easy to see what made this Wrexham five-piece so promising. But far from being complacent about their success, their sophomore effort Life’s Not Out To Get You shows them reach new heights.

The album’s title serves as a pretty good summary of the themes in their lyrics; this is an album that details overcoming life’s struggles. ‘Kali Ma’, featuring the vocals of ADTR’s Jeremy McKinnon who helped to produce the album, drips with angst but also heaps of optimism, as does the hugely uplifting ‘Gold Steps’ and both are examples of stellar, sophisticated song-writing.

But the standout moment is the fist-pumping, moshpit-inducing ‘Cant Kick Up The Roots’ that has the classic pop-punk trope of singing about your home town, complete with buoyant melodies and razor-sharp riffing. It has the kind of immediacy that most young bands strive for.

As a record, LNOTGY is distinctly well-rounded, striking a balance between the energetic tracks you’d expect and some more introspective moments, such as the bitter-sweet ‘This Beach Is For Lovers’, that add some light and shade to the records boundless energy.

Full of invigorating, uplifting pop-punk and notably honed song-writing skills, this album shows Neck Deep are swiftly becoming pros in crafting short but sweet gems of biting pop-punk that touch on the saccharine-sweet American-style many associate with the genre. Listening to Life’s Not Out To Get You may conjure thoughts of summer, but songs such as the ones here have the potential to stand the test of time. It’s no exaggeration to suggest this will be a career-defining album for them.

Neck Deep’s Life’s Not Out To Get You is release on Friday 14th of August on Hopeless Records. 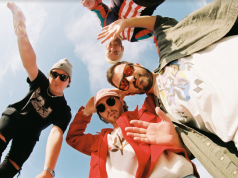 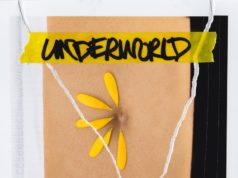 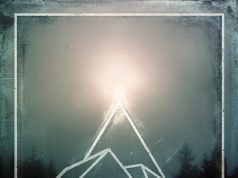 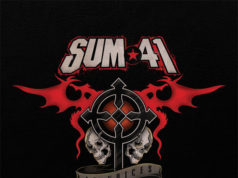 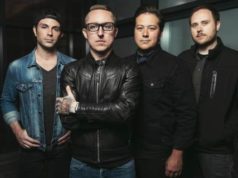