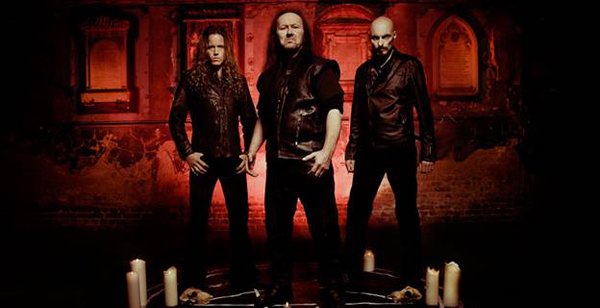 The first night of Bloodstock Open Air Festival 2015 isn’t even finished yet and already we’ve got news of our first band for next years’ edition of the festival. Shortly after Sabaton finished an electric set with staging featuring no less than a gigantic tank, a video was played on the Catton Hall screens announcing Venom are the first band to be confirmed for next years’ Bloodstock. The British extreme metal legends who have been together in one form or another for over thirty five years will be making their first appearance at a Bloodstock event in 2016.

We imagine that this is news that will go down very well with Bloodstock’s traditional audience as well as long time metal fans from all over the UK and further afield. You can see the announcement trailer over at Metal Hammer’s YouTube Channel, for which a link is right here – https://www.youtube.com/channel/UCmkT5e5kmKHXSg_0vGoTy6A

This years’ headliners Trivium are currently laying waste to Catton Hall’s Ronnie James Dio stage, but for those of us not lucky enough to be there, now is the perfect time to get a dose of Venom! You can check out one of Venom’s recent tracks, Smoke from their newest album From The Very Depths, released earlier this year through Spinefarm Records below:

As always, the latest news for Bloodstock can be found over at the official festival website www.bloodstock.uk.com. 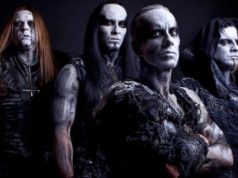 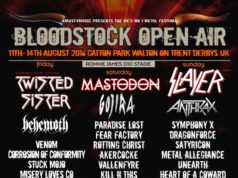 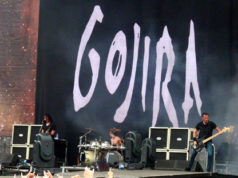 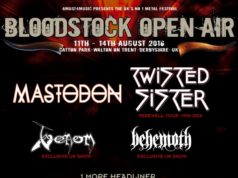 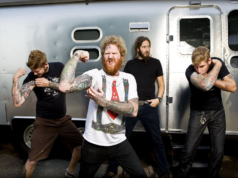