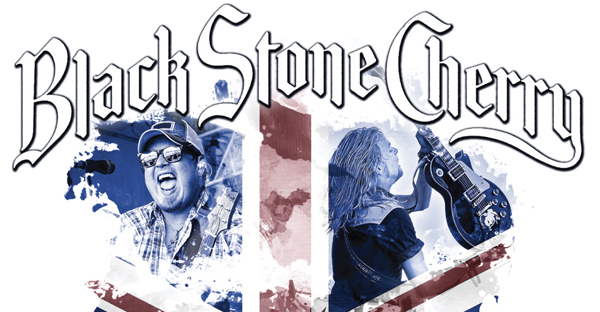 The UK’s favourite Southern rockers since the days of Lynyrd Skynyrd, Black Stone Cherry, have got a very exciting release heading our way. It’s common knowledge that “BSC” love the UK and the UK loves them right back. So on the 30th of October 2015, the world will get it’s chance to get their hands on the first ever Black Stone Cherry Live DVD and it was filmed right here in the UK.

“Thank You: Livin’ Live” captures Black Stone Cherry’s performance at Birmingham’s sold out LG Arena on their first UK headline arena tour in October of 2014 (the 30th to be exact, so the DVD will be released one year to the day after the show). Want a taste of what’s to come? Sure you do. Thankfully we can oblige with a clip featuring one of Black Stone Cherry’s most loved hits, White Trash Millionaire:

The full running order for the DVD is as follows:

There’s also interviews with the band plus footage from Black Stone Cherry’s second stage headline performance at this years’ Download Festival if that huge set from Birmingham isn’t enough! The DVD can be pre-ordered in a variety of bundles with t-shirts and other Black Stone Cherry goodies on the following link – https://www.myplaydirect.com/black-stone-cherry 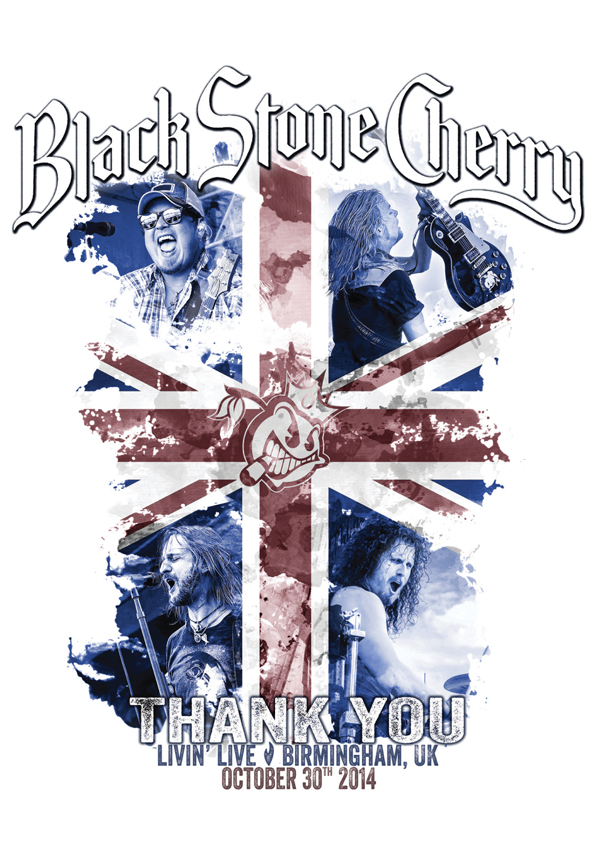 Black Stone Cherry will return to the UK in February 2016 to headline the first UK edition of the Carnival Of Madness Festival alongside Shinedown, Halestorm and Highly Suspect and will be their biggest UK arena run to date. Full dates can be found below:

Tickets for the UK Carnival Of Madness start at around the £31 mark plus fees and postage and can be obtained from places like Seetickets – https://www.seetickets.com/search?q=black+stone+cherry. A new Black Stone Cherry album will surface sometime in the Spring of 2016 – more details as soon as the band provide any will be reported right here at Rock Sins.