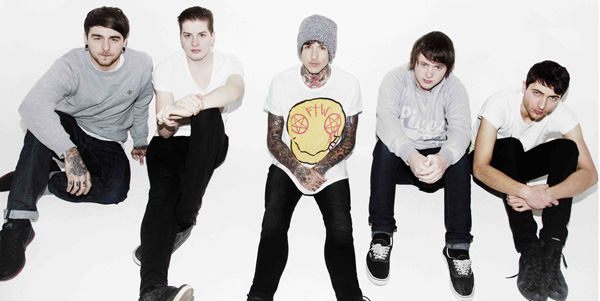 After their opinion splitting performances last weekend at Reading & Leeds Festivals, and with their highly anticipated new album That’s The Spirit just a week away, Sheffield’s most marmite metal band Bring Me The Horizon’s latest huge UK tour goes on sale this morning.

The tour, which sees BMTH hitting dates in England, Scotland and Wales in late November, will be the first chance to hear songs from That’s The Spirit in the flesh after the album’s release. The tour has a loaded support bill in the form of Welsh pop punk and recent top 10 album chart success Neck Deep and the darlings of the UK rock press Pvris. Full information of the tour dates can be found below:

Tickets can be obtained from Live Nation on the following link – https://www.livenation.co.uk/artist/bring-me-the-horizon-tickets.

A lyric video for the latest song to surface from That’s The Spirit, titled True Friends, has recently been released and can be seen below:

Bring Me The Horizon’s That’s The Spirit will be released on the 11th of September through RCA Records.