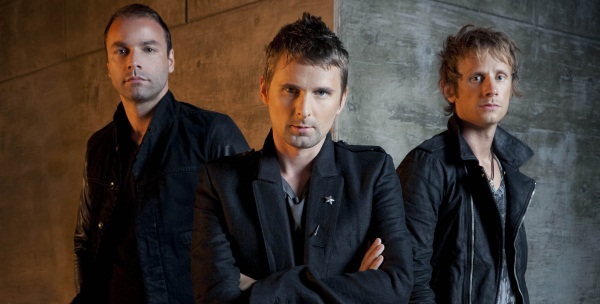 It was always going to happen wasn’t it? When Muse announce a tour, tickets are going to fly off the proverbial shelves in their thousands and that’s exactly what has happened. They’d sold out 2 shows at London’s O2 within ten minutes this morning, and a third show sold out by 9:30am, leading to a 4th O2 show being added to the tour schedule.

They’ve also added an extra show in Manchester, bringing the total number of shows on their UK tour (currently) to ten. The full details if you want to see Messrs Bellamy, Wolstenholme and Howard as it stands are:

Tickets to see Muse’s Drones 2016 UK tour range from around £50 – £80 (plus fees and postage) and if there are any left they can be obtained from the likes of Seetickets (https://www.seetickets.com/tour/muse).

Muse scored yet another number one album earlier this year with the critically acclaimed Drones and were hailed for their brilliant Download Festival headline performance during their debut at Donington Park (including scoring a perfect 10 out of 10 in Rock Sins’ review of the event). 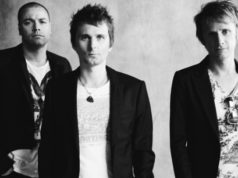