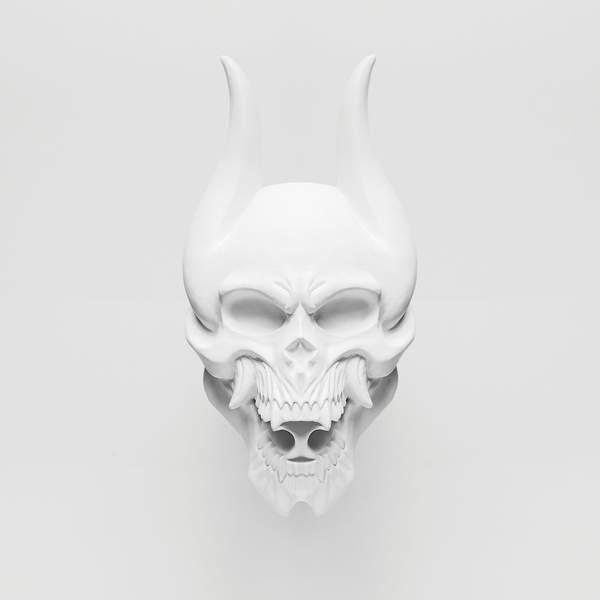 A new Trivium album always brings excitement at Rock Sins. Silence In The Snow has been one of the most eagerly anticipated metal albums of the year, particularly after their hugely effective teaser campaign and interactive website through which the album was first revealed. With Trivium’s success as big as at any point in their history (last month’s Bloodstock Festival headline slot a huge pointer to that fact), can Silence In The Snow help them continue that and help them make another big push to ascend to metal’s very top table?

Long time fans of the band know that two consecutive Trivium albums rarely sound alike, and Silence In The Snow continues this trend. One thing is for sure, it’s not an album to make the listener sit on the fence. After the Ihsahn penned intro Snofall, the album’s title track kicks in with a truly epic main riff. Matt Heafy’s vocals in this song are almost bordering on the power metal style of singers such as Russell Allen (Symphony X) or Tommy Karevik (Kamelot) – something that one wouldn’t expect to say about Trivium, but in spite of the surprise factor on first listen, it works very well. Silence In The Snow is a memorable song from start to finish, with the mid song breakdown and solo particular highlights. It’s a song that is liable to see Corey Beaulieu windmilling his hair at many a gig and festival in the future.

Much has been said by the Trivium camp (including by Corey in his interview with Rock Sins at Bloodstock) about inspiration from Silence In The Snow, especially from a vocal perspective being taken from the likes of Ronnie James Dio. This comes across throughout the album but particularly in the likes of Dead & Gone, Rise Above The Tides and The Ghost That’s Haunting You. They are songs with soaring choruses that pay homage to the likes of Dio or Bruce Dickinson but done in a very original way, still with the trademark Trivium feel to them. Until The World Goes Cold feels like the completion of what could be dubbed a “Trivium ballad” trilogy (with Dying In Your Arms and This World Can’t Tear Us Apart from past albums). It is likely to be the song that least appeals to the bands’ fans who prefer Trivium at their heaviest, but simultaneously will appeal to many others.

Many of the songs on Silence In The Snow are more mid-tempo than Trivium fans will generally be used to but it’s not all at a slower pace. Blind Leading The Blind is a gleeful sprint of a song with its roots firmly in the thrash section of the Trivium arsenal while The Thing That’s Killing Me has periods of Megadeth-esque full throttle shredding. Meanwhile the closing Breathe In The Flames is reminiscent of the faster songs from Vengeance Falls with its aggressive tone and forceful delivery and is a fitting ending to the album.

The vocals and some of their approach may have changed but on Silence In The Snow Trivium have lost none of the qualities that helped make their name – metal songs with great riffing, huge choruses and a blend of melodic heaviness – just this time around the emphasis is slightly more on the melody. New drummer Mat Madiro has slotted seamlessly into the Trivium machine, while the lyrics and overall songwriting reflect an increased maturity from Matt, Corey and bassist Paolo Gregoletto. This is an album that takes a welcome place in the ever diversifying Trivium discography, and is one that should aim them in their goal to ascend the metal ladder. Whether it takes them to the very top is something we will all find out very soon.

Silence In The Snow is released on October 2nd 2015 through Roadrunner Records.