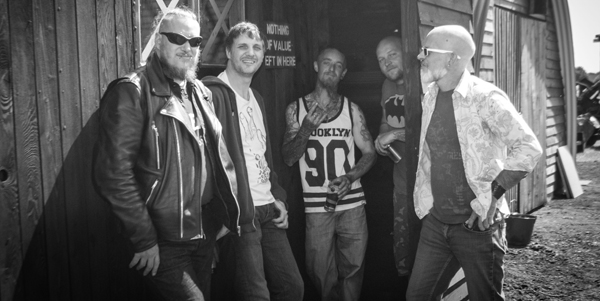 It’s time for another Rock Sins Introducing look at a band who are new to our readers! This time around it’s a band delivering a welcome slab of homegrown British hard rock, Leicester natives Resin. Their singer Dave Gandon gives us the lowdown on the band and a few personal favourites. Over to you Dave!

Resin was formed in hinckley by Simon and chez they set off as an acoustic act then developed into what is seen now.

Stuart, and everyone else a very close second.

It generally comes from a guitar part, but in my short time so far in the band, inspiration is everywhere, and everyone adds something. It’s a really cool place to be right now.

Tell Us About Your Brand New E.P Persecution Complex…

It’s a body of work that represents us in a true light. 2 songs were older unrecorded tunes (oht and Angel ) that the new line up took on and made our own and printing money was written by all of us as a new band, so obviously that one is very special to us. Were all very pleased with how the ep came out and If the reviews are anything to go by I think it’s being well received.

You’ve cut your teeth at some of the UK’s best festivals including Bloodstock and Breaking Bands, are we likely to see you on the festival circuit again next year?

I hope so! All the big achievements happened before I joined so I’m hoping to at the very least match what’s been before. I also want to mention how great the resin fanbase is , for welcoming us new boys in. I was almost not going to audition because of the fear of not being up to the task of carrying on the legacy. I love our fans, they’ve been fuckin awesome!

Is there much in the Resin diary for the rest of 2015 now that the E.P is out for everyone to hear?

Yes, we’ve got a few good gigs coming up and the highlight is definitely the Xmas party (my first!) that resin always sign the year off with.

Open heart trauma, it’s one of my favourite tunes (and it’s on the ep) and it really showcases us as a band. Brilliantly written and its a tune that stays with you. It’s also special to me as it was my audition song

Temple of the dog.

Lastly, Who is your favourite Simpsons character? (If you don’t like The Simpsons you can suggest another cartoon character)

Resin’s new EP Persecution Complex is out now and can be obtained from the band’s official website at www.resinband.com. You can also follow Resin on Facebook at https://www.facebook.com/resinonline. 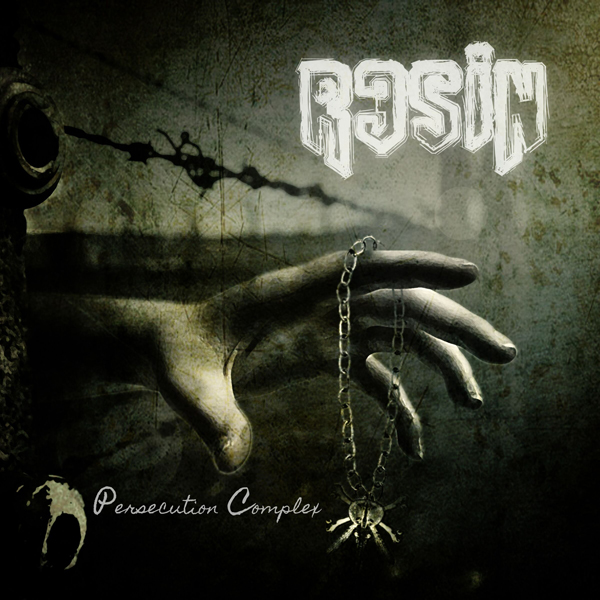