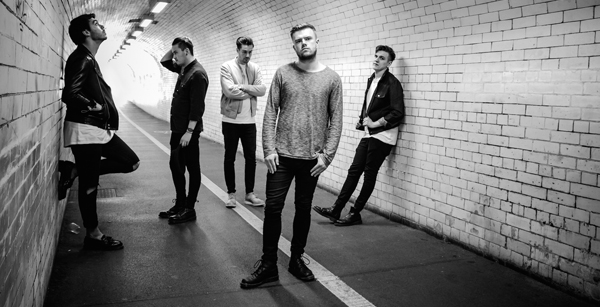 Yorkshire pop rock upstarts The Wilde have started to make a splash in the UK rock world over the last few weeks, just in time for their upcoming tour! To continue the build up to their mid November run of shows, The Wilde have released a brand new music video for the song Young Libertine, taken from the E.P of the same name. Check out the video for Young Libertine below:

The Wilde will play five shows across the UK in mid November with fellow rising stars Divides and Rory Indiana in support. The details of the tour dates are as follows:

Tickets for The Wilde, Divides and Rory Indiana can be obtained from The Wilde’s online store at www.thewildetickets.bigcartel.com. You can follow The Wilde on Twitter at @TheWildeBand. 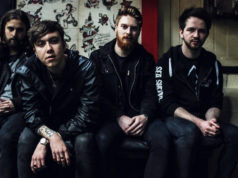 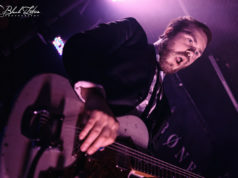 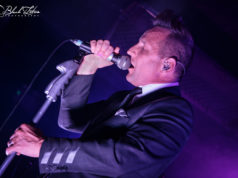 Army of Bones, Rory Indiana and Muncle – Live Photo Gallery From The Borderline, London, 17th May 2016