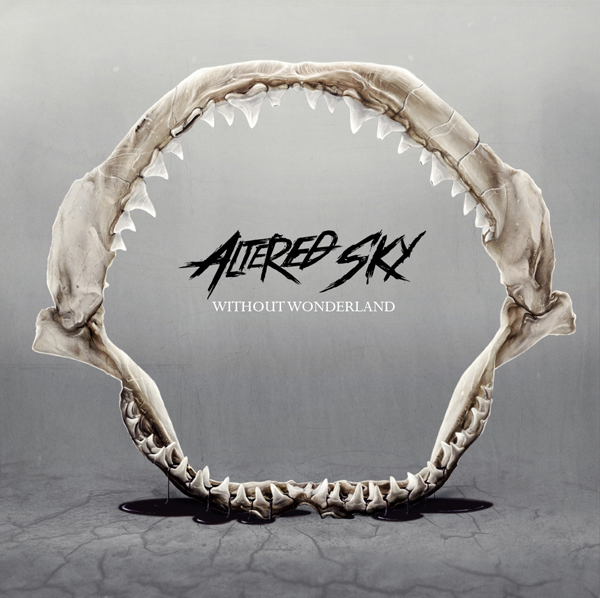 Glasgow’s favourite pop rockers Altered Sky are determined to conquer the world and to continue their offensive into the kingdom of modern day rock they have just released their long awaited first full length album – Without Wonderland.

Diving into the album, you get thrown straight into the action with This War Is Mine which delivers an immediate blow to the senses with guitar, bass and drums harmoniously driving you straight into a wall of vocals. You get taken from pop punk styled quick, punchy lyrics complementing the beat, to fully blown belting peaks and troughs of the chorus.

Stupid In The Dark slows things down for a moment before the energy increases once more into one of the many sing-a-long moments on the album. The first single from the album, Bury It All, delivers a dose of classic pop punk with an epic teaspoon full of pop (almost musical like) through the chorus which feels like it shouldn’t work but does.

Throughout the album you are consistently hit with top tapping, head bobbing, sing-a-long jaunt after jaunt but it does not get repetitive because these tracks are significantly diverse. The album keeps you gripped and pulls you back for listen after listen. You get a wide range from the beefy Livewire which is the most upbeat song with heavily driven riffs and pounding beat to the dialled back Imagine Adventure which is an emotional vocal ballad accompanied by gentle piano. The second single from the album, Waves, almost hits a perfect middle point between the two sliding seamlessly between passionate emotional vocals and chugging riffs.

I cannot talk about this album without shining a spotlight on the vocals. Singer Ana Nowosielska produces an exceptional performance, displaying a consistent high quality throughout but made all so more impressive with the diverse range which it is delivered, which makes her vocals a spearhead for the album.

I was lucky enough to experience the album performed live at it’s launch at 229 on Great Portland Street. The follow up from their two previous EP releases, Without Wonderland is a significant milestone in the progression of the band and it was clear to see when they performed, the band showed their passion, drive and love for these songs without a hint of arrogance. This effort and commitment is supported by the high quality professional nature of the recording. The band recorded Without Wonderland with Romesh Dodangoda who has worked with many top artists including Bullet For My Valentine and Twin Atlantic and you can definitely hear it was worth the investment.

Overall this is a great first album, ticking all the right boxes. Full of energy and emotion and plenty of sing-a-long moments. This has been a busy year for Altered Sky travelling up and down the country touring to any venue they could find so it is great to see them cap it off with this album. I expect this is just the beginning for the band with a lot of potential and opportunities for them to learn, gain experience and grow in the future.

WIthout Wonderland is out now and available here from the band’s official web shop. Altered Sky are continuing their touring exploits across the UK now at the following venues: 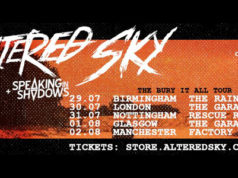 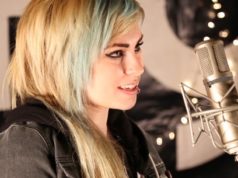