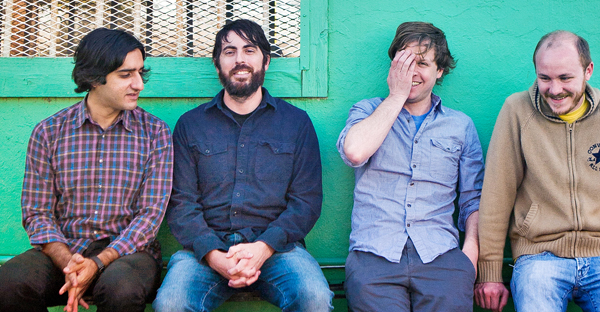 Among the finest post-rock bands of their generation (or any other generation for that matter), we’re delighted to reveal that Texas natives Explosions In The Sky will be making their live return to the UK in April 2016. This will be the post-rock icons first visit to the UK in four years, making it one of the most exciting tours to be announced for 2016 so far.

Having spent the last couple of years doing things like scoring film soundtracks, their announcement that they were “coming out of hibernation” was accompanied by a minute long trailer with the kind of graphics and sounds one has come to expect from the band over the years – so this is hopefully a sign of a new album in the works – albeit with nothing yet confirmed.

The full details of their UK return, including what promises to be a legendary show at London’s iconic Royal Albert Hall venue, can be found below:

Tickets for Explosions In The Sky’s return to the UK will be on sale from 9am on Thursday 19th November at the likes of Seetickets and Live Nation (A link to seetickets for your convenience is here – https://www.seetickets.com/search?q=explosions+in+the+sky&search=. Prices for the tour vary from roughly £20 to £35 depending on the venue and type of ticket desired. More news from Explosions In The Sky as and when we receive any. 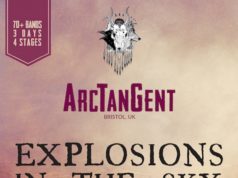