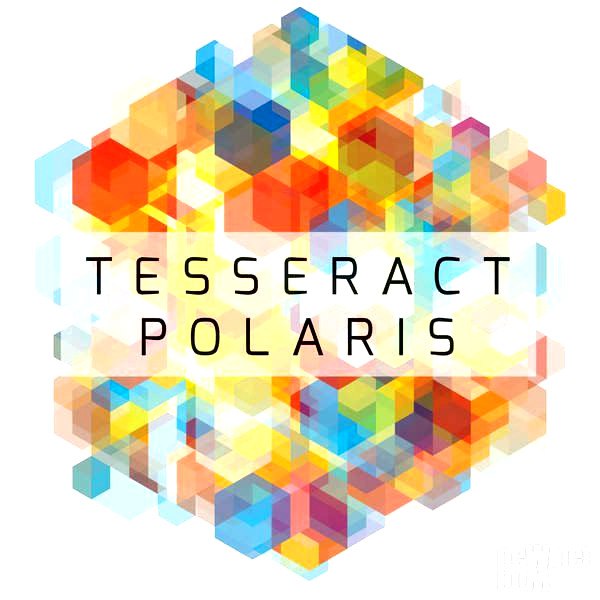 TesseracT are one of those bands that get lumped into the djent movement like no tomorrow. With the movement constantly being over-saturated with bands that resemble carbon copies of each other, finding a name for yourself in progressive metal and djent has become ever so difficult. TesseracT however, have always provided the cutting edge to the scene and the band’s third studio record, Polaris, is no different.

If one thing can be said about Polaris is that this is an incredibly complicated record. There are so many varying musical characteristics present on the record that it is hard to classify it under one genre. From the sweeping riff in the closing moments of Tourniquet to the roaring clean vocals of Phoenix, TesseracT are onto something truly special. In fact, with such contrasting styles within Polaris it is quite remarkable at just how well the record flows. Opening track Dystopia drives with power and raw emotive force and yet transitions into the emotionally crippling Hexes. There are so many moments where the links between the heavy riffing and intricate solo play just take your breath away.

The British five piece have really excelled in their respective fields, James Monteith and Acle Kahney provide fine character through wonderful guitar work, Jay Postones keeps the rhythm flowing with varying drum beats that make the record flow like water and Amos Williams’ bass lines pack enough groove to really come into a league of their own (Utopia’s slick bass riffs are easily a standout moment). Yet the real star of the show is vocalist Daniel Tompkins whose vocal display is simply wonderful. With clean vocals that ooze in emotive power, choruses are hit with absolute power whilst verses display a soft and subtle touch. It’s incredibly effective and gives Polaris true individual character.

Polaris is perhaps the strongest album by TesseracT to date. It’s not just another edition to the band’s back catalogue, but a record that propels the band into the stratosphere. It’s a record of true tranquillity, beauty and raw emotive power and it makes TesseracT stand out like a beacon in an ocean of mediocrity.

Polaris is out now on KScope. 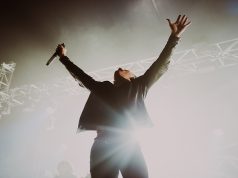 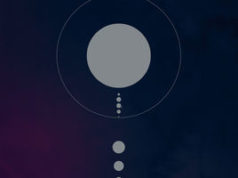 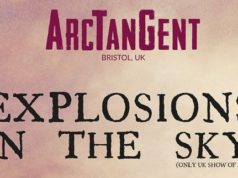