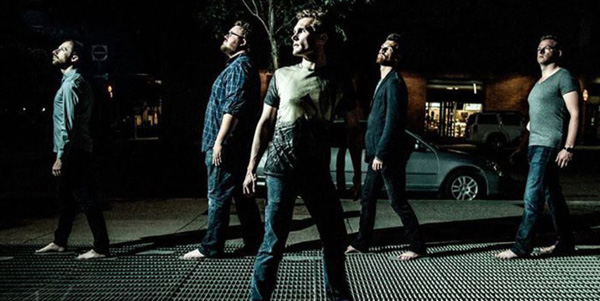 Having had an all round fantastic 2015, Canadian prog rockers Diatessaron are set to finish the year with a blast. Over the course of the Summer the Canuck prog wizards were in the UK, amongst other reasons to play the mighty Bloodstock Open Air Festival. But while they were on UK soil they also able to spend some special recording time at Monnow Valley Studios in Wales.

Having spent time in one of the world’s most famous recording studios (one that has housed the likes of Black Sabbath and Rush in times gone by) The session allowed Diatessaron to recapture the essence of their debut album Monument in a different way. Namely, to capture the power of the album in a live setting. Diatessearon have since teamed up with live recording specialists Tired Moon who did the recording, as well as mixing and mastering it. The end result is that this coming Friday (18th December) the Monument live recording will be available from the Tired Moon website for all to acquire as they see fit.

Anyone who wants to pick up this new gem of a live recording can do so on Friday at www.tiredmoon.co.uk. Anyone needing more info on Diatessaron can read and listen more on the band’s official website www.diatessaronband.com.