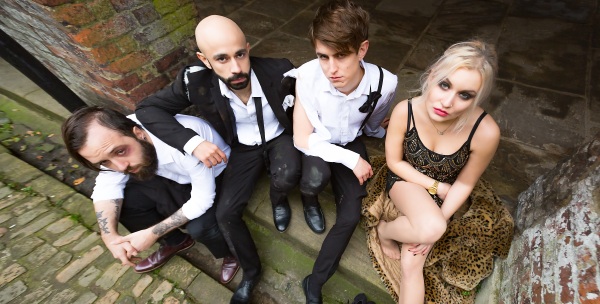 After steadily building themselves an ardent fan base courtesy of two EP’s and some great live shows, London four piece Heel are ready to take the next step in their journey as a band. That next step will take the form of their début album The Parts We Save, which is going to be released on the 4th of March 2016.

To coincide with the album announcement, Heel have released a music video for the first single from the album titled “An Apology”. Those who wish to get their first taste of new music from Heel can check out the video for An Apology below:

Heel’s An Apology single is released tomorrow (11th December) and is pre-orderable (or purchasable, depending on when you read this) from Amazon Music on the following link – ‘An Apology’ On Amazon Music.

An Apology will be found on Heel’s aforementioned début full length album, The Parts We Save. The artwork and the track list for which can be found below:

Heel – The Parts We Save Track Listing 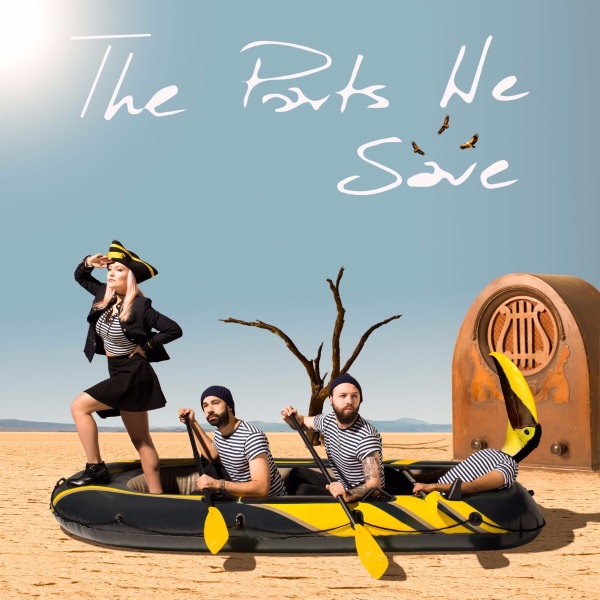 More updates from Heel, including if and when more songs from the album surface will be here as and when they are released. 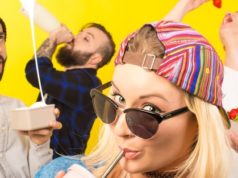