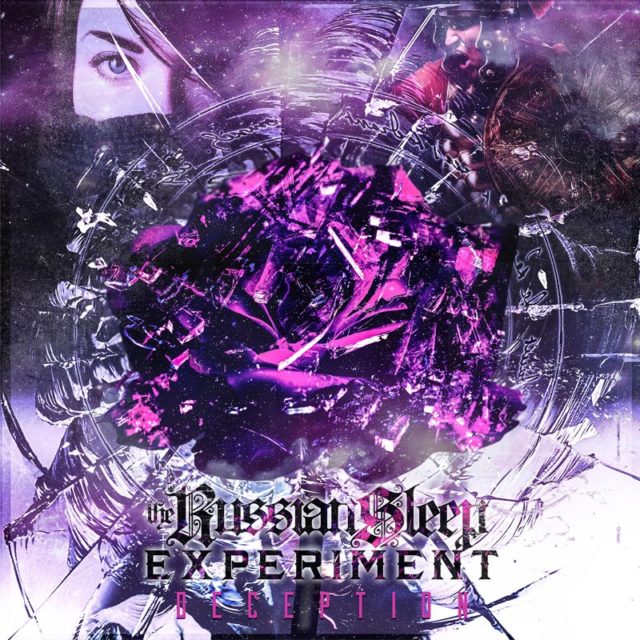 The Russian Sleep Experiment is a band we’re no strangers to, having reviewed their debut album An End Reborn last summer. The quintet showed a good deal of promise with this first effort, with the mix of haunting ambience and aggressive metalcore putting them in good stead for the future. This November, after a change in lineup, they released the Deception EP to further stamp out their position as a rising force in the US metalcore scene, and it’s this EP we’ll be looking at today.

The first thing you notice in this EP is that the ambience is largely stripped back in favour of an all-out assault of metalcore aggression, with the atmosphere restricted to layers beneath the overall sound. First full track “Coercion” immediately carries on where An End Reborn left off, with the pummelling sound that TRSE has mastered being soaked in background keys to add considerable depth to the songs that a lot of younger metalcore bands tend to neglect, often leaving their songs quite hollow sounding. This isn’t a problem for TRSE with polished production and heavily layered recording meaning that nothing is left out. Michael Klocke doesn’t have the most versatile of voices as he mainly sticks to the standard mid-range bark but he seems fully aware of his limitations and instead plays to his strengths, giving out a commanding and consistent performance while Nima Cheragi’s guitars are as creative as ever, with some impressive riffs throughout.

The principal problem with this EP is that the band has still failed to find itself a unique selling point with which to stand out in their scene. The ambience has been stripped back on Deception which does nothing to help this, and without expanding their sound I fear that they may well be lost in the sea of endless also-rans that make up the metalcore scene. Considering the obvious talent this band has, it’s rather disappointing to see them almost afraid to step outside their comfort zone and challenge their listeners, and as a result some of the songs can feel rather forgettable. You just have to look at bands like Bring Me the Horizon, whose evolution from generic and derivative deathcore into one of Britain’s premier metalcore (and now rock) bands has been nothing short of remarkable, to know it’s possible and it’s clear that there is a great band in The Russian Sleep Experiment, as long as they can learn to craft out memorable songs on a regular basis and break out of their self-enforced limitations.

The Russian Sleep Experiment’s new EP Deception is out now via Bandcamp. Follow the band on Facebook for more updates. 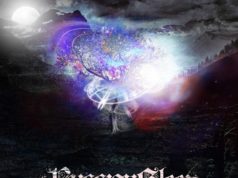