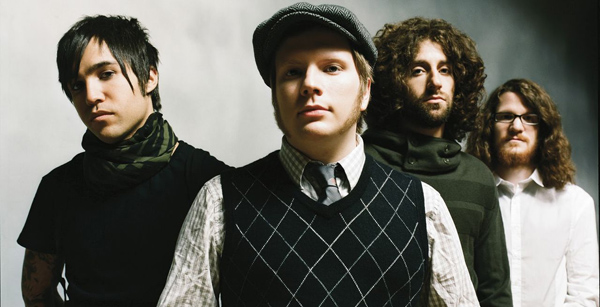 Here at Rock Sins we can’t say we thought we’d ever be having Demi Lovato on our site. Sure, some members of our team might enjoy her version of the Frozen song Let It Go but we thought that’d be as far as it goes. But we were wrong! She’s teamed up with pop punk megastars Fall Out Boy for their smash hit song Irresistible and it’s accompanying music video.

The Irresistible music video has been directed by Wayne Isham, who among many other things directed the video for N’Sync’s worldwide global smash It’s Gonna Be Me. It even features a cameo from N’Sync members Joey Fatone and Chris Kirkpatrick of N’Sync themselves. As to the video itself, we won’t say anything more, apart from check it out below:

Fall Out Boy’s current album American Beauty / American Psycho is out now on Island Records. You can read the Rock Sins’ review of the album here. 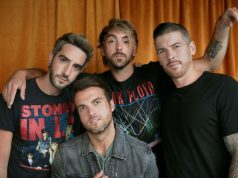 With Three UK Headline Dates For September 2021, All Time Low Will Be ‘Live In The UK’ 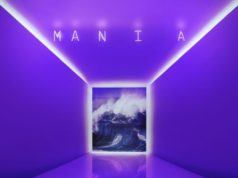 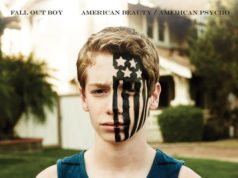 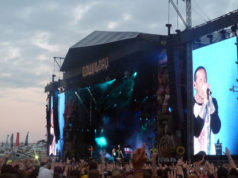