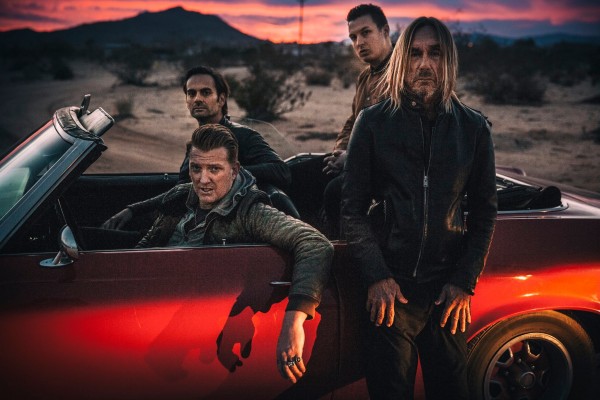 Punk rock icon Iggy Pop has formed a super-group with Josh Homme and Dean Fertita of Queens of the Stone Age for his new album, “Post Pop Depression”, which will be released on 18th March.

The band, also featuring Arctic Monkeys drummer Matt Helders, will then go on US and European tours. The only UK date announced is at London’s Royal Albert Hall on Friday 13th May. The show is expected to feature classic tracks from the “Godfather of punk”‘s extensive back catalogue as well as the new tunes.

Check out the big reveal when Pop and Homme first spoke about the project publicly last week:

The 68-year-old also recently paid tribute to friend and collaborator David Bowie, who died of cancer on 8th January. Pop credited Bowie with improving “Raw Power”, his proto-punk album released with The Stooges in 1973, and his solo LPs “The Idiot” and “Lust For Life” that he recorded and produced with Bowie in Berlin during the late 1970s. Speaking to Rolling Stone for a David Bowie tribute issue, Pop said:

“He (Bowie) appreciated oddballs. He had a very strong curiosity and had very absolute aesthetic values.”

The influence of Bowie is evident on this laid-back track from the new record:

Tickets will be available from 9am on Friday 29th January – full details here. 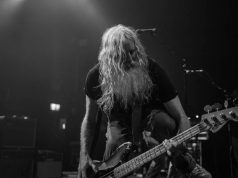 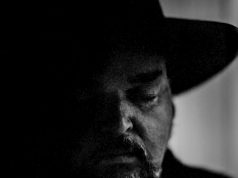 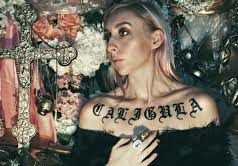 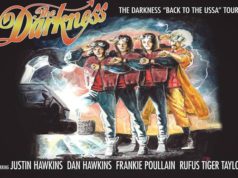 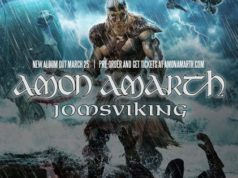 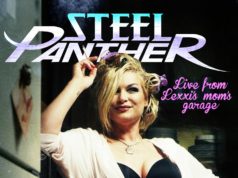 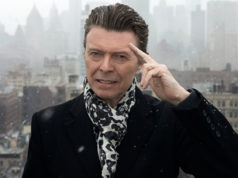