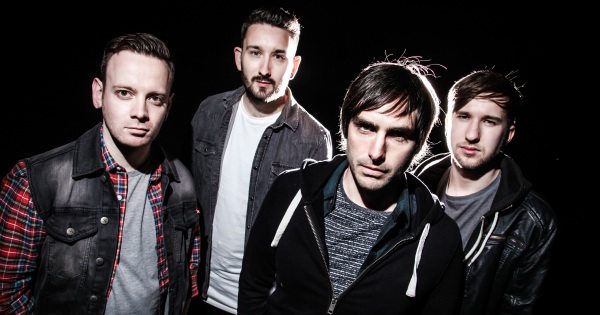 It was a very hard fought contest, but British rockers Go Primitive have come out on top in the first ever Rock Sins video of the week contest. The Warwickshire rockers triumphed narrowly over fellow Brits Brutai, who’s fellow Londoners Derange were in third place.

Go Primitive’s song “In A Band” has gained extensive radio and online airplay as well as airing on Scuzz TV in the UK so it seems the Rock Sins readers are joining the army of fans for a potential rising star of 2016. Enough from us, please check out the winning video below.

Go Primitive – In A Band

Please check back with us tomorrow for the next Rock Sins video of the week contest, which will feature Killswitch Engage and four other contenders!