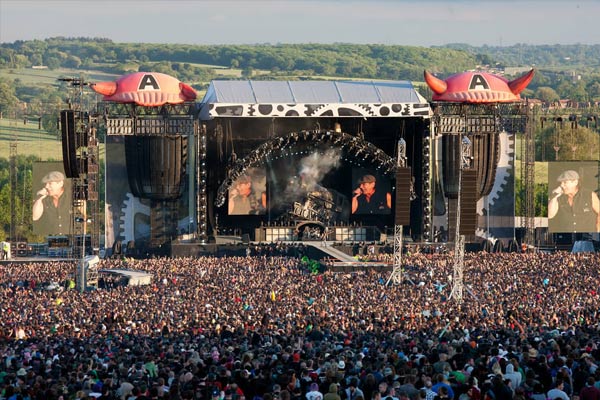 In the last hour or so, reports have been emerging that Australian rock icons AC/DC have been forced to postpone their remaining shows on their current American tour. This is due reportedly to doctors telling AC/DC frontman Brian Johnson that he needs to stop touring immediately or face the prospect of completely losing his hearing. What the precise medical reasons are behind this at unclear at the moment.

Rolling Stone are reporting that AC/DC do intend to reschedule the tour dates in the US and will probably make use of a guest vocalist to take Brian Johnson’s place. This marks the latest issue to strike AC/DC in the last couple of years since the release of their last album Rock Or Bust in 2014. Founding member and guitarist Malcolm Young did not participate in the recording of Rock or Bust and has had to retire from the group due to suffering from dementia whilst former drummer Phil Rudd has had run in’s with the police over drug possession and threats to kill another person.

AC/DC are due to return to the UK to play some stadium shows this Summer including a date at The Olympic Stadium in London on the 4th of June. How these UK shows will be currently affected is unknown. As soon as we learn any more about Brian’s condition or the band’s future plans we will let our readers know. 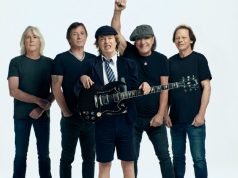 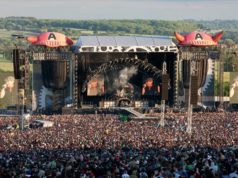 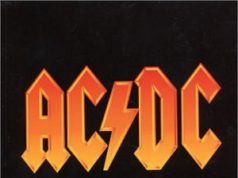