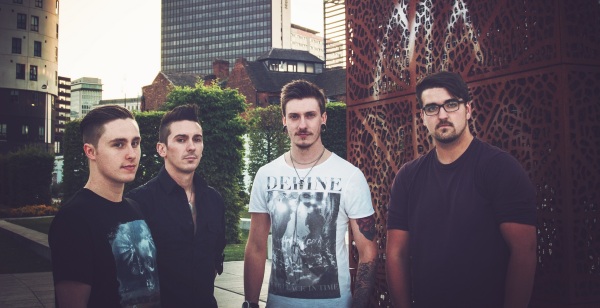 The vote has closed in Rock Sins’ second video of the week contest and this time around we have a landslide unexpected winner. Despite being up against some very stiff competition, midlands rockers Martyr De Mona have romped to victory with their new single Siege Mentality. They’ve left Killswitch Engage, The Dead XIII, Bad Sign and The New Roses in their wake, amassing a whopping 83% of all the votes.

With that said, all that’s left is to give our readers another chance to check out the winning video, so here it is!