Following on from last years’ highly enjoyable Cauterize album, Mark Tremonti’s solo project Tremonti are set to release their brand new album Dust on the 29th of April. With Dust just over a month away, Mark and his band mates – Eric Friedman, Wolfgang Van Halen and Garrett Whitlock, have released a lyric video for the album’s title track. The lyric video for “Dust” can be seen below:

Whilst Dust was recorded at the same time as Cauterize last year, the album is very much being presented as being it’s own album, and definitely not a collection of B-Sides – we look forward to reviewing it in the coming weeks and hopefully confirming this is the case! The full track list and album artwork for Dust follows below: 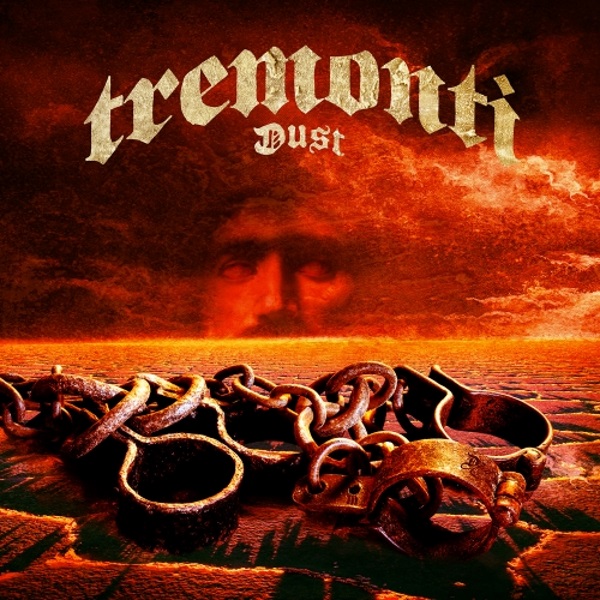 Dust lands on April 29th 2016 on FRET12 Records. Tremonti will next be in the UK for this Summers’ Download Festival where they will appear on the final day of the festival. They’re also playing shows in Glasgow (at the Garage on Monday 13th June) and in Belfast (at Limelight 2 on Tuesday 14th June) as part of a Summer European trek that also sees them play the likes of the brand new Download France, Hellfest and Graspop. 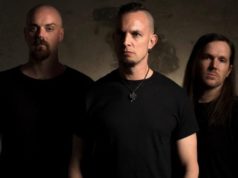 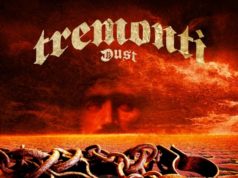 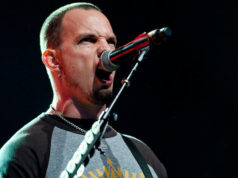 Special Feature – Mark Tremonti: A Whistlestop Tour Through The Year 2015 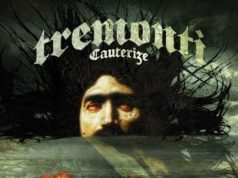