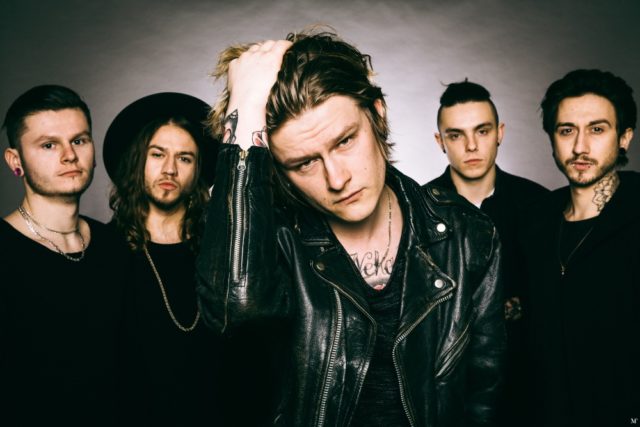 Another week and another British winner in the Rock Sins video of the week contest! That makes it three out of three for homegrown winners as TrueHeights join Go Primitive and Martyr De Mona as winners of our new video of the week feature.

This time around TrueHeights’s video for “Stay” steamrollered their way past some heavy competition including American metal giants Five Finger Death Punch and German metal veterans Caliban as well. The Gaslight Anthem’s Brian Fallon and rap metallers Hacktivist (who had Enter Shikari frontman Rou Reynolds guesting on their latest video) were also in the running this week.

Well done to TrueHeights and please check out the video for Stay once again below!

You can follow TrueHeights on Twitter at @TrueHeightsBand. Stay tuned for the next Rock Sins video of the week contest later today! TrueHeights will be on tour with fellow UK rockers Years Young at the end of March and beginning of April, catch them at the following locations:

Check out both bands social media accounts for ticket information. 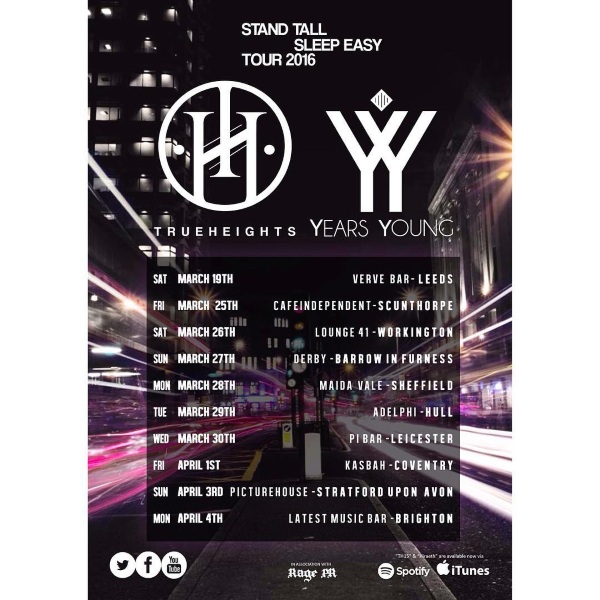 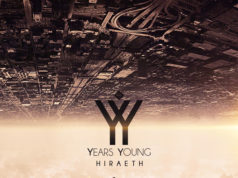 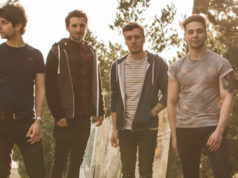