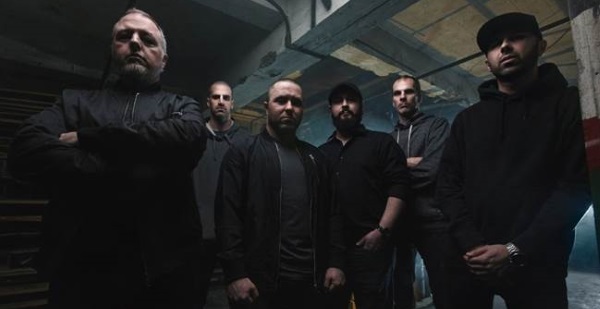 Having defined the deathcore genre almost single handedly in the early 00’s, Canadian moshpit enthusiasts Despised Icon have been semi-active for the last few years following an original break up in 2010. Firmly back together for good now, the band are delighted to announce they’ve signed a new record deal with metal giants Nuclear Blast Records.

The deal will see Despised Icon release a new album titled Beast through Nuclear Blast later this year. It seems the band are very much looking forward to this, as they themselves would like to tell you:

“It’s been 7 years since our last record and our batteries are fully recharged. The O.G. line-up is back and the new shit hits hard. You’ll hear sounds of our older slammin’ death metal days blended with the speed and technicality of our latest records. Cheers to everyone that has stood by us after all these years. Can’t wait to unleash the Beast.”

Want a preview of the action? A teaser for beast can be found right here!

Despised Icon will be back in the UK in a couple of weeks time to play the Impericon Festival double bill in Manchester and London along with Hatebreed and many others. Grab tickets for Manchester or London direct from Impericon. As soon as there is any more news about this long awaited album – we’ll bring it to our readers.