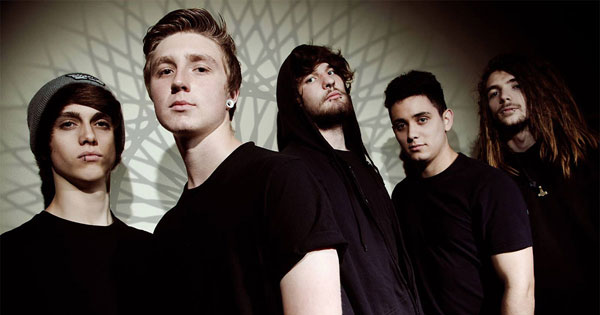 Another week has passed and we have another British band taking home the title of Rock Sins video of the week! Following on from Deference last week, this time around it’s the turn of Forever In Depths’ to take home the crown. Their video for the song Darkness (which features Saint|The|Sinners’ Luke Boyle on guest vocals) amassed two thirds of the vote which is mightily impressive considering they were up against Architects and Deftones to name just two of the bands they were competing with. You can check out the winning video for Darkness below:

Forever In Depths new EP (also called Darkness) will be released on the 29th of April 2016. The full track listing and artwork can be seen here:

1. The Storm
2. Darkness (Feat Luke Boyle of Saint|The|Sinner)
3. Behind Our Eyes 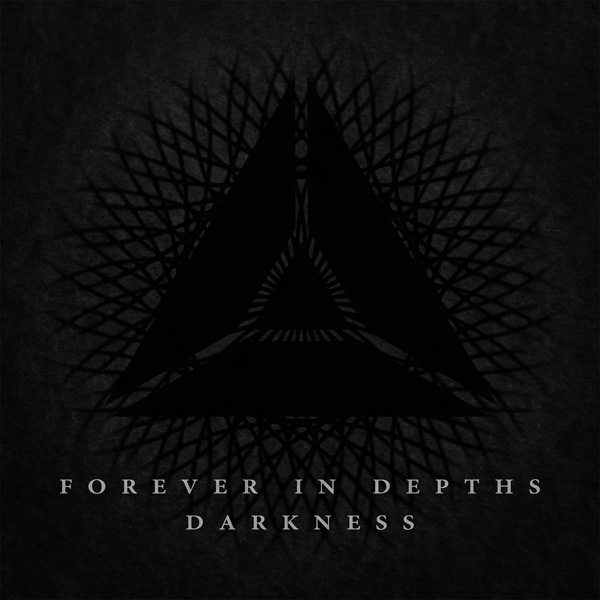 The band can be followed on Twitter at @FidBandUK. Stay tuned for further updates and more new and unsigned band coverage, right here at Rock Sins.