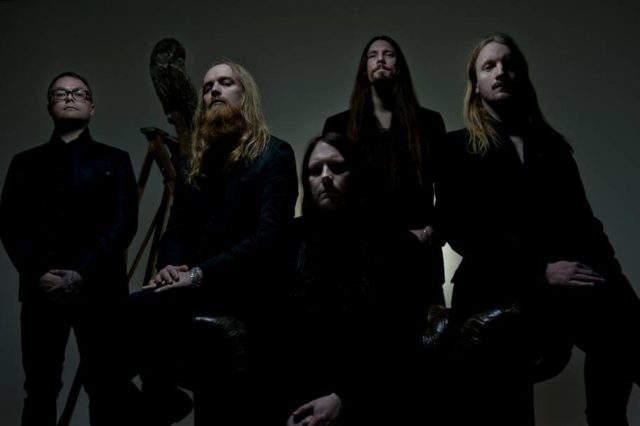 What a wonderful piece of “anniversary” news this is! Longtime favourites of ours, Scandinavian dark progressive metallers Katatonia have announced they will be coming to the UK to celebrate their 25 year anniversary as a band with us this October.

On the 21st of October Katatonia’s biggest ever UK headline show will take place at Shepherds Bush Empire in London. At this show the band will play their celebrated album The Great Cold Distance IN FULL as one of two full sets the band will play that evening. The second set will feature favourites old and new from across the years including tracks from the bands’ forthcoming new album The Fall Of Hearts. The full announcement from the band follows below:

To celebrate our 25th year anniversary, we have announced a one off UK show for Friday 21st October. Taking place at London’s 02 Shepherds Bush Empire, this is our biggest UK headline show to date and will feature a very special two set performance.

We once put up a poll, asking our fans, which Katatonia album was their all-time favorite… ’The Great Cold Distance’ won that poll! Over the years, there is probably no other album from which we played more songs live and there’s probably no other album with the same amount of songs that still remain in our setlist. So with mutual love for our decade old distance, we decided to celebrate its anniversary by playing the whole damn thing for you, on two different occasions. First in Plovdiv, Bulgaria (with an orchestra) on 22nd September and later in London, UK (without an orchestra) on 21st October. The other set, on both nights, will feature a wide selection of tracks panning our entire career, including our latest album ’The Fall Of Hearts’, so join us and be part of crowning our 25th year anniversary in the fall, of hearts.

Tickets for the show at Shepherds Bush Empire will go on sale this Friday (15th April) at 10am via Seetickets.com. Katatonia’s new album The Fall Of Hearts will be released on the 20th of May 2016 through Peaceville Records. 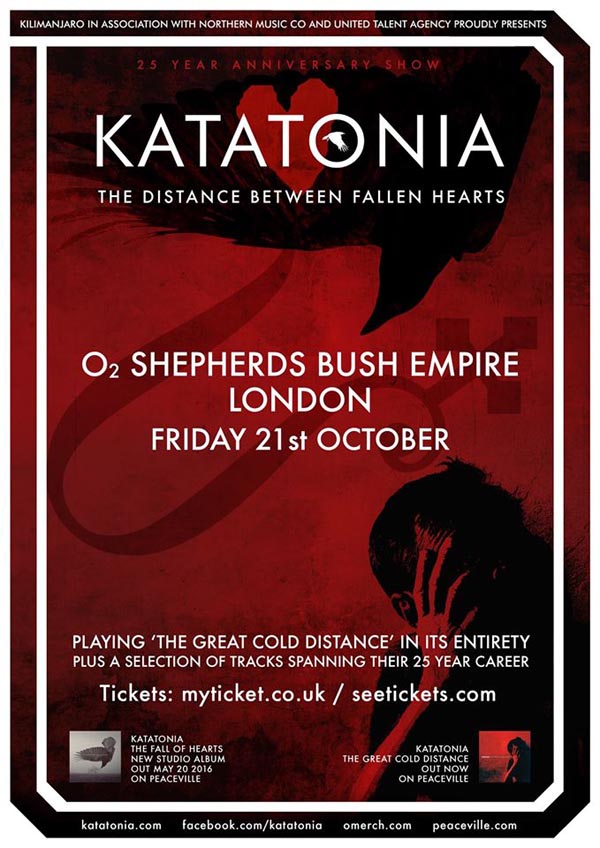 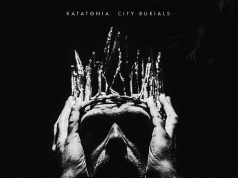 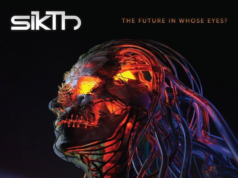 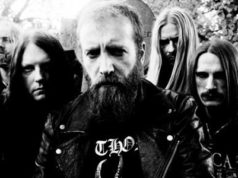 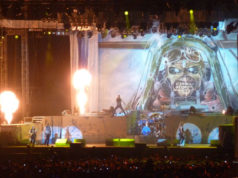 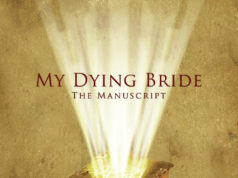 My Dying Bride – ‘The Manuscript (EP)’