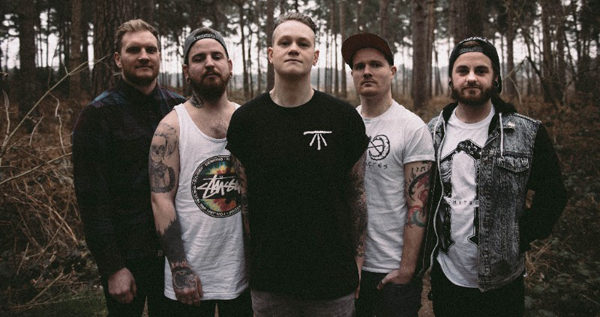 It was the closest video of the week contest Rock Sins has had so far since we started this feature a couple of months ago. But in the end, UK metal outfit Thrones took home this weeks’ crown by a SINGLE VOTE from their compatriots Cardinal Bay.

The two bands duked it out all week, with the lead changing hands many times, but in the end Thrones took it by 497 votes to 496. We doubt we’ll see another one that close for a very long time! So, here is the winning video for Winter:

Our winners can be followed on Twitter at @Thrones_UK. Stay tuned shortly for the next video of the week contest including the likes of All Time Low and Behemoth!