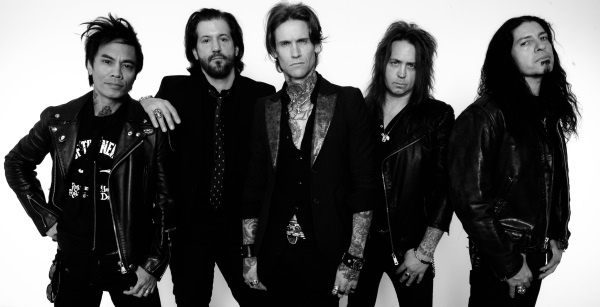 They were already set to come to the UK in October, but Buckcherry have just beefed up their Autumn travel plans, and other activities too!

Buckcherry were previously announced as openers for Steel Panther’s October 2016 UK arena tour, which also features Bowling For Soup as main support. But now in addition Buckcherry will warm up for the tour with 2 Irish headline shows in Belfast and Dublin.

On top of this, Buckcherry have also announced a deluxe edition of their most recent album Rock N’Roll. Rock N’Roll Deluxe will be released on October 14th 2016 – just in time for the tour with Steel Panther and Bowling For Soup. The deluxe version features five new trackers including covers of songs by The Rolling Stones and Aerosmith. The full track list can be found here: