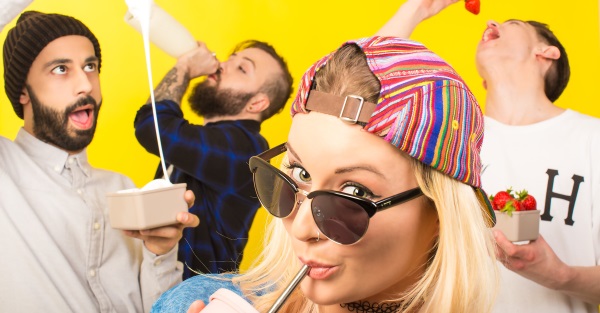 After a titanic struggle between London’s alt rockers Heel and Texan metalcore outfit Moments Till Fall which lasted the entire week, Heel have taken home the crown for the latest Rock Sins video of the week. With the highest number of votes cast in total for a Rock Sins’ video of the week contest so far, we are very pleased to say that Heel’s Nothing New is the winner for this week. The video is one of the most appealing we’ve had in ages, as it takes a tongue-in-cheek dig at the ever changing trends in the music world. Check out Nothing New below:

Nothing New comes from Heel’s debut album The Parts We Save, which has been picking up considerable attention since its release back in March. They can next be seen at Camden Rocks Festival in London on the 4th of June, and they also head to Oxford for a show at The Wheatsheaf tomorrow night (Friday 27th May). For more up-to-the-minute information please follow them on Twitter at @HeelLondon.

Stay tuned for the next Rock Sins’ video of the week contest coming later today as more bands do battle to join the array of bands currently in the weekly winners circle! 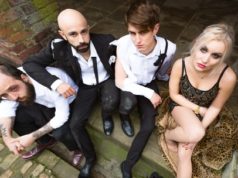