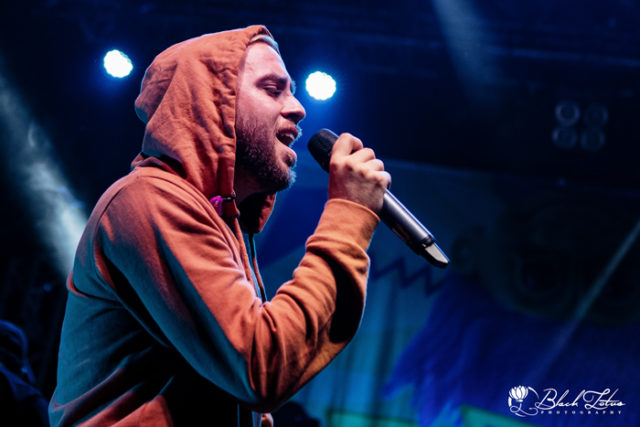 Issues released their new album, Headspace on 20th May via Rise Records, and to support the album the band organised a small UK tour around their appearance at this year’s Slam Dunk festivals. We sent Rachael Griffiths down to a packed KOKO to photograph them together with supports Hacktivist and Astroid Boys.

A full review of the night will follow soon, and if you would like to keep up with the bands, then you can do so by following them on the social media pages: