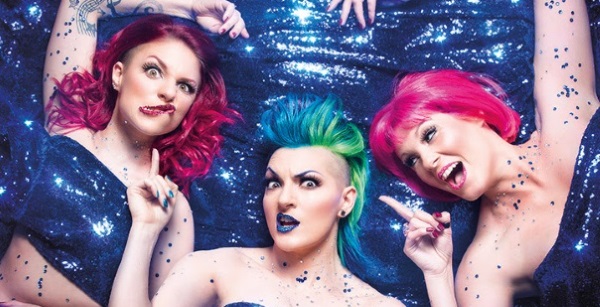 Some very good news has reached us here at Rock Sins HQ. Our very good friends The Lounge Kittens are heading out on what will be their first tour after the release of their brilliantly titled album Sequins & C-Bombs! Having been special guests to the likes of Steel Panther, as well as turning up to put in a guest turn with Bowling For Soup in London a few months back, it’s time The Kittens hit the road in their own right! Here’s the wonderfully blue / green haired Timia to explain all:

“It’s been over a year since we were fully on tour and this is our biggest, most widespread headline tour yet” says Blue Kitten, Timia. “We all really took to life on the road; it’s a state of being that we’ve REALLY missed – personally I can’t wait to reignite all our lovely co-dependency issues that we develop from living in each other’s pockets. We’ll all be communicating telepathically and talking exclusively in in-jokes by the end of it…we’ll be even more intolerable than usual. Can’t wait.”

The Lounge Kittens will be embarking on a 12 date UK tour in October that will take them from the hometown show in Southampton to Edinburgh and everywhere in between, finishing with a show at London’s very prestigious 100 Club! Here’s the full details:

Tickets for the tour are on sale now and available from https://myticket.co.uk/.

In addition, Jen, Timia and Zan are also heading to the world famous Edinburgh Fringe festival this August with their very special show Everybody Hates The Lounge Kittens. Tickets for that are on sale now and can be obtained from https://tickets.edfringe.com/whats-on/everybody-hates-the-lounge-kittens.

The Lounge Kittens’ first full length debut album Sequins & C-Bombs will land on the 16th of September 2016. You can still take part in their PledgeMusic campaign at https://www.pledgemusic.com/projects/tlk-sequins-and-cbombs. 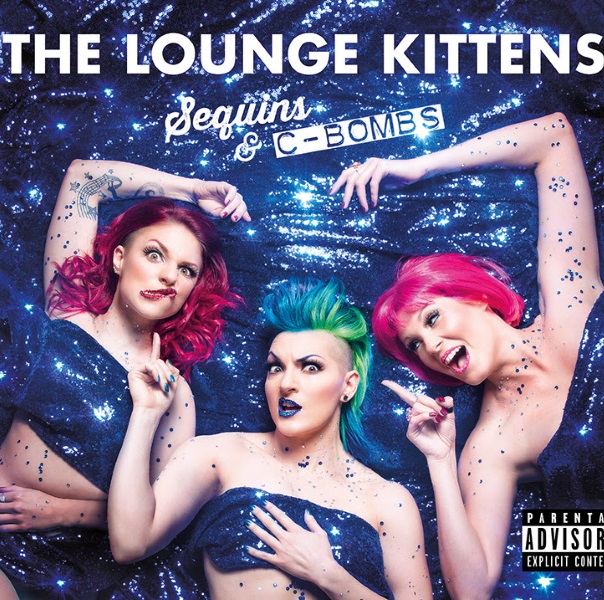 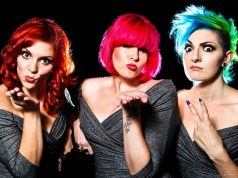 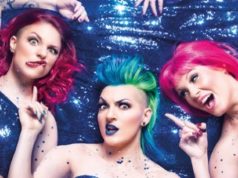