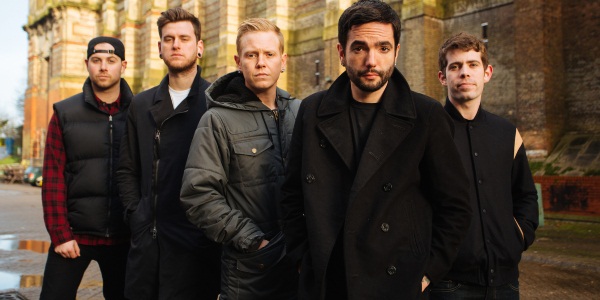 With new album Bad Vibrations due at some point this Summer, A Day To Remember have decided to announce their plans to take it on the road with their biggest UK tour so far! Having long been touted as future headliners of the Download Festival, another step in that journey now sees A Day To Remember take to UK arenas for the first time with a five date tour of England, Scotland and Wales in January 2017, including a show at the world famous Wembley Arena in London. Full confirmation of the tour dates can be found below:

Tickets for the UK shows will be on O2 Presale tomorrow (6th July), followed by venue pre-sales on Thursday (7th) and general sale on Friday (8th). Prices for the tour are currently TBC. A Day To Remember will also take this tour across Europe once they’ve finished in the UK – details of which can be found below:

Pre-sale for the European shows goes on sale tomorrow (6th July). Having recently headlined the Kerrang! Awards in London (where they also picked up an award for Best International Band), ADTR’s UK and European fans will be over the mooon at this new announcement. For now, we’ll leave you with their recent video for the title track from their new album, Bad Vibrations! 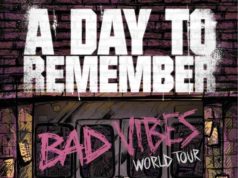