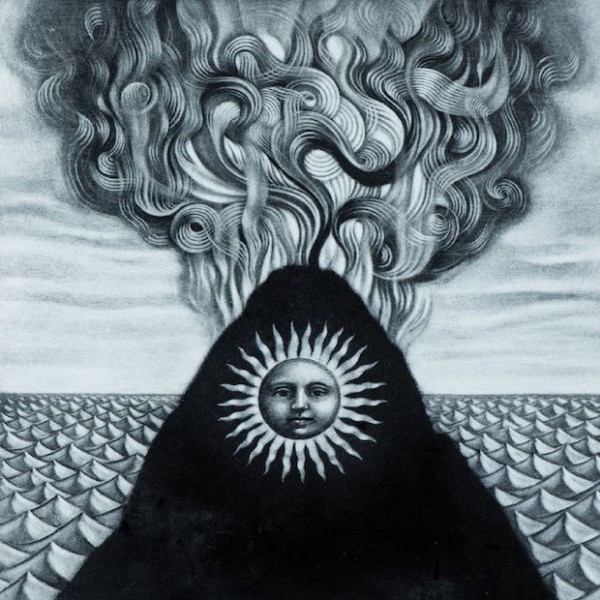 With their new album Magma, Gojira have continued their ascent up the proverbial ladder of the metal world. They’ve adorned the cover of Metal Hammer UK , had some of their best festival slots and were recently announced to play UK arenas for the first time in November supporting ex label mates Alter Bridge. So, is all the hype around Magma justified?

Opening number The Shooting Star sets the tone for much of what is to come; The music will be instantly familiar and of the kind fans have come to love and expect from Gojira down the years but almost exclusively clean vocals for an entire song is very much new territory. It works, though it will take some adjusting to for those who’ve been blasting the likes of Backbone and Explosia for years from their speakers.

Recent single Silvera sees a return to a more familiar vocal style from Joe Duplantier while brother Mario absolutely pummels the drums throughout. The song also conveys powerful messages, particularly with it’s cry in the chorus of “when you change yourself, you change the world”. The albums first single, Stranded, mixes the old and the new with a majority of the more familiar harsher vocals, but with the music containing a more progressive edge to it and a clean-ish chorus. The album’s title track continues this theme but in a more grandiose fashion, as it is essentially a seven minute long prog metal epic.

Towards the end of the album, it equally veers between the more progressive and metal elements of the bands sound (the pulverising drums towards the end of Prey and the majority of newest single Low Lands being examples of each end of the musical spectrum). Despite the fact that the song lengths are generally shorter than on some other Gojira albums, this is not an album that will necessarily “click” with listeners first time around. It is an album where new things can be discovered on many subsequent listens, so it is worth investing the time in.

Overall, Magma is definitely an evolution rather than a revolution of the Gojira sound. They continue to be one of the brightest, most creative metal bands around in an era where more and more bands seem afraid to try new things or to deviate from “standard patterns”. Gojira are leaders, not followers, and in Magma they’ve produced another very accomplished album that should see their star rise even further.

Magma is out now on Roadrunner Records.