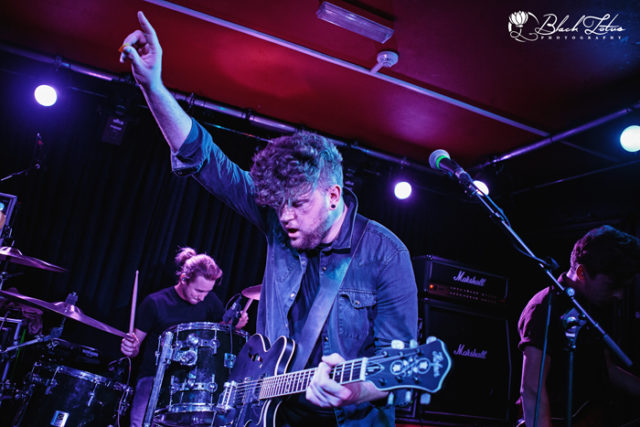 Our friends at Incendia Music Management and PR boast a roster packed with up-and-coming exciting bands from the UK.

To show off some of those bands, they set up their own Showcase at the Black Heart, featuring Stereo Juggernaut, Black Orchid Empire, Agent and The Alchemy. We sent Rachael Griffiths to the show to capture this exclusive gallery from the night.

Rachael’s review of all four bands will follow shortly, but until then you can find them all on Facebook at the following places: